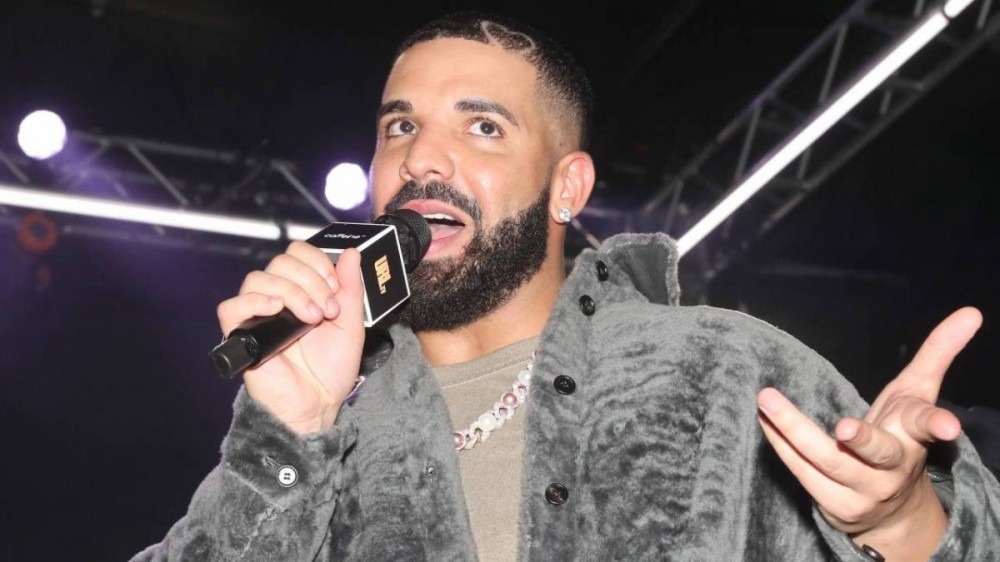 The sportswear and lingerie retailer Pour Moi performed a study that analyzed the data of 60 runs completed by a group of joggers who listened to a different artist for each session. The study showed runners ran the fastest to Beyoncé, shaving two minutes 45 seconds off their three-mile run, and the slowest to Drake. Runners who jogged to the Canadian rap star experienced a six percent increase in their running time. This means in the course of a marathon, listening to Drake could add almost 15 minutes to a runner’s final time.

“The results show that your running workout could be over half a minute quicker per kilometer when listening to Queen B,” the study said. “That means you could run a three-mile route two minutes and 45 seconds faster than usual, which equates to shaving 23 minutes off a marathon.”

Aside from making runners slower, Drake recently rekindled his friendship with Kanye West and performed at the Free Larry Hoover concert last week, which aimed to raise awareness about imprisoned Gangster Disciples co-founder Larry Hoover’s fight for freedom. Together, the pair cycled through a handful of their greatest hits with a few surprises. Kanye performed Drake’s Thank Me Later ballad “Find Your Love” (which he co-wrote and co-produced), while Drizzy covered a rendition of Kanye’s Donda hymn “24.”