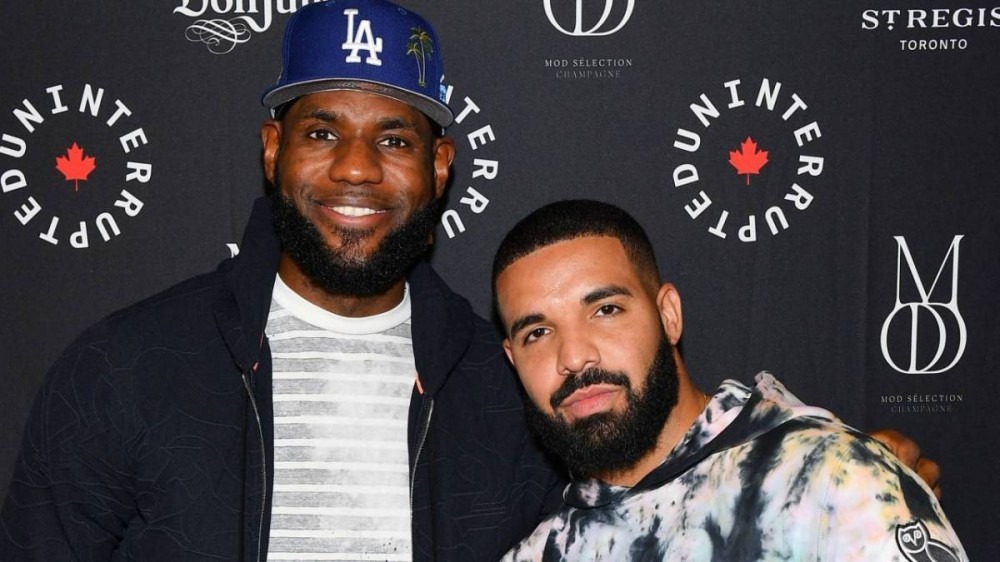 Drake and NBA superstar LeBron James are among a group of investors looking to purchase Italian soccer team A.C. Milan.

According to the Financial Times, a deal for the prized Serie A team is expected to be completed shortly for approximately $1.2 billion alongside U.S. private equity group RedBird.

Drake is expected to be a passive investor in A.C. Milan as are the rest of his high-profile teammates in on the deal.

A formal announcement for the deal is expected as early as Wednesday (August 31) when the new investment group will seize power from ex-owner U.S. hedge fund Elliott Management.

Drake has a diverse investment portfolio but hasn’t delved much into the sports world outside of being an official Global Ambassador for the Toronto Raptors.

King James is no stranger to investing in sports teams as A.C. Milan. He currently has stakes in the Boston Red Sox, Pittsburgh Penguins and Liverpool FC.

A.C. Milan remains in third place in Italian’s Serie A league with a record of 2-2 following the team’s 0-0 draw against Sassuolo on Tuesday (August 30).

As for everything else in Drake’s world, the OVO boss made a pair of appearances on DJ Khaled’s GOD DID album with “Staying Alive” and “No Secret.”

Hot Boys released their second studio album Guerrilla Warfare in July 1999 and its blazing yet menacing cover art is a major part of the OVO capsule as it’s plastered onto an array of t-shirts, shorts and hoodies with fall fast approaching.