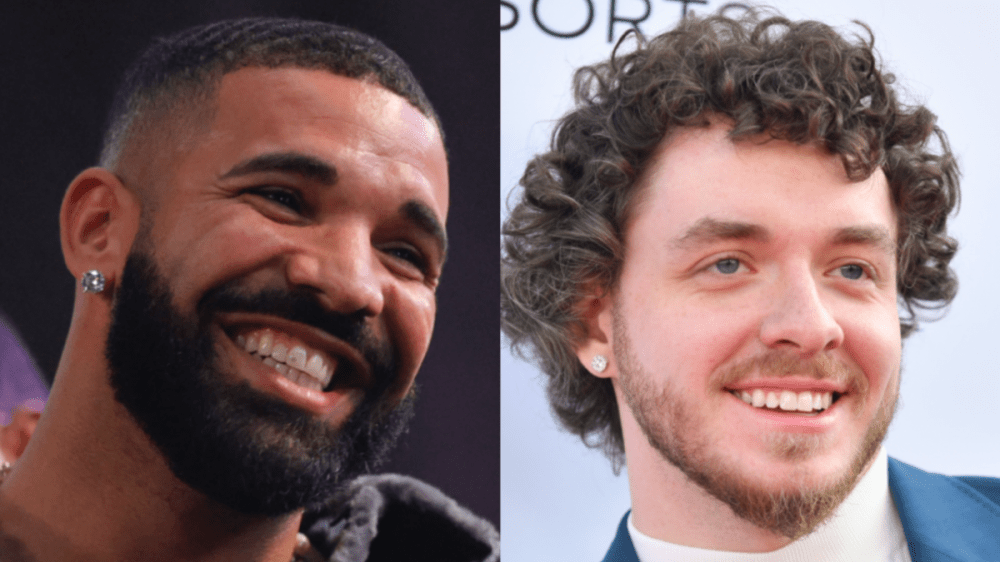 Provo, Turks & Caicos – Drake and Jack Harlow have been hanging out in Provo on the Turks and Caicos Islands over the past week. During their trip, the two rappers decided to surprise a fan who works as an entertainer at the Seven Stars Resort & Spa.

“Alright, what’s up? This is Drake,” Drizzy said in an Instagram video. “I’m with GQ Switzerland’s Most Attractive Man of the Decade, Jack Harlow. And we’re gonna try and bless somebody’s life tonight. So on behalf of Stake, let’s see what we can do.”

A man named Janardo Laporte introduced himself as a singer/saxophonist who performs at the Grace Bay Club, with Drake praising him for his cover of “Hold On, We’re Going Home” and claiming his version is better than the original. Drake then started playing roulette on crypto betting platform Stake, while asking Harlow and Laporte for their lucky numbers.

When asked what he would do with potential winnings, Laporte said, “I’ve got three kids. So I wanna do something for my kids and enhance my music career a little bit.” This prompted Drake to pull out $20,000 from his pocket and hand it over to an elated Laporte.

“Hey, I wasn’t expecting this,” Laporte said after quoting his “God’s Plan” single. “I was on my way home, and—oh man! Woo! Yeah, baby!”

Jack Harlow recently posted a video of himself lurking over Drake’s shoulder that’s been viewed by almost four million people and reposted all over social media.

Drake wrote in the comments, “I swear I didn’t know what was going on I was googling wtf a weng weng drink was.”

Jack Harlow previously crossed paths with Drake in November when Drizzy attended his Toronto show at the all-new History venue.

“Tonight was a dream come true for me for more than one reason,” he told the crowd at the end of the night. “First off, you sold this bitch out. Second, I was halfway through my performance when I looked up and I seen my idol looking at me, man… Toronto, make some noise for the G.O.A.T. one time.”

In March 2021, Drake also praised a video of Jack Harlow rapping when he was a kid.