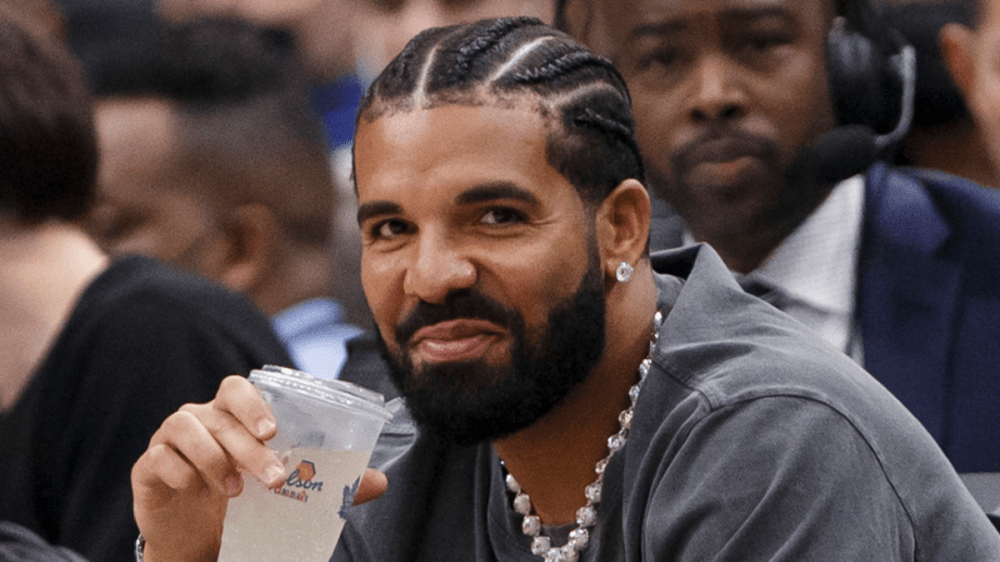 Drake won’t be hanging up his mic anytime soon. The 6 God joined Nicki Minaj for an episode of Queen Radio Thursday night (August 11) and among the topics discussed was the idea of Drake retiring in the near future.

“I’m not at that point where I even consider that to be an option. One of the best feelings I have in my life is completing a song or a project and sharing it. Those things are painful as well… There’s a lot of pain in creating music and sharing it,” he said.

Earlier this month, Drake and Nicki Minaj reunited on stage in Toronto as part of October World Weekend, along with their Young Money president Lil Wayne.

Throughout the rest of the episode, Drake went on to detail how he’s still in the studio working on his next project and he’s received positive feedback on his latest creations.

The 6 God took a creative detour and shocked his fan base with the release of his Honestly, Nevermind dance album in June. The LP debuted atop the Billboard 200 with 204,000 total album-equivalent units sold in the first week.

Drake made more Billboard chart history this week when he, DJ Khaled and Lil Baby’s “Staying Alive” gave Drizzy his 30th Top 5 hit on the Billboard Hot 100, which is the most of any artist ever.

Drake has kept busy in recent days by getting his first face tattoo with his mother’s “SG” initials inked above his cheekbone. He also pulled up to support Kendrick Lamar on his Toronto Big Steppers Tour date over the weekend.