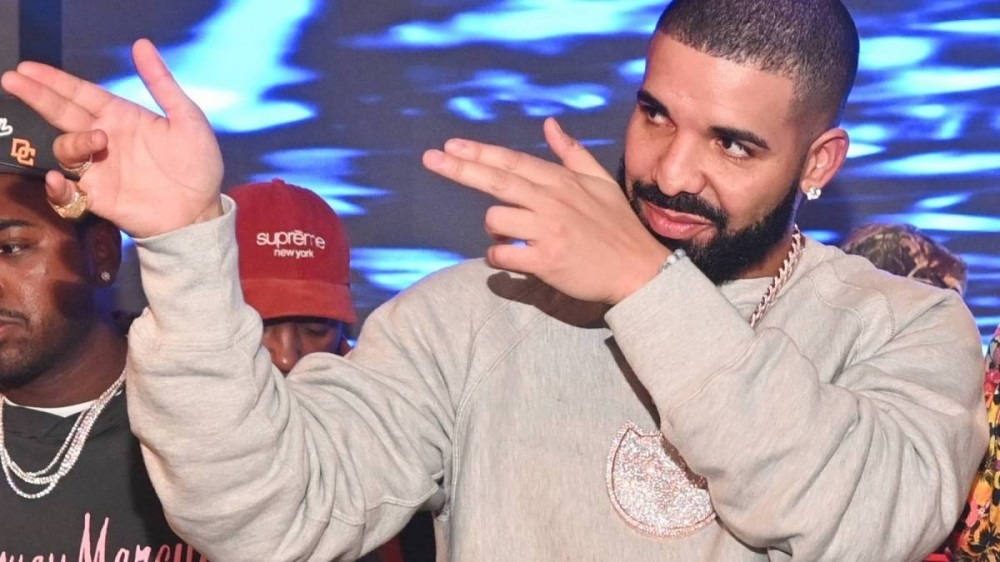 Toronto, Canada – Drake was evidently in the holiday spirit over Christmas weekend and wanted to spread some of his wealth around his hometown of Toronto.

On Saturday (December 25), a video of the 6 God handing out a giant stack of Canadian cash from the back of a Mercedes Maybach to unsuspecting city goers started making the online rounds.

“Oh my god, this is crazy,” a woman shouts in the background, while the man receiving the random act of kindness replies, “Thank you, bro. I appreciate it guys, take care.” Drake says back, “You already know.”

Like anybody else, Drake did his best to enjoy Christmas this year despite the restrictiveness of the COVID-19 pandemic. On Christmas Day, he uploaded a video of himself playing with his 4-year-old son Adonis as he laughed uncontrollably laughing.

“I’m gonna get up, I’m gonna out of this,” Drake said. He added in the caption, “Merry Christmas From The Gang.” Many of Drake’s famous friends hopped in the comment section to share their thoughts on the 30-second clip. Lil Kim wrote, “Awww so cute !” and Chance The Rapper added a single red heart emoji.

Although the world didn’t find out about Adonis until Pusha T dropped the 2018 diss track “The Story of Adidon,” Drake has since embraced his new role as a father. During a 2020 interview with Lil Wayne’s Young Money Radio, he fantasized about traveling the world with his first born.

“I want to be able to go places with my son and share memories with my son,” he said at the time. “I don’t want to feel like just because of a life choice I made to be a ‘celebrity’ that I got to make everybody live under this blanket… I just wanted to free myself of that.”