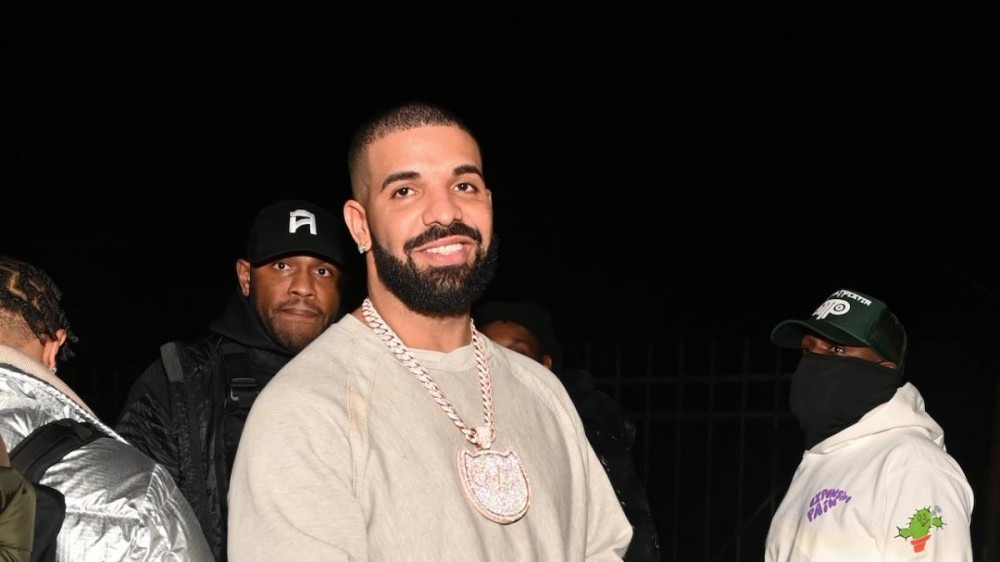 After Drake sought court order protection last week from a woman he claimed had regularly stalked and harassed him since 2017, RadarOnline reported on Thursday (March 10) that a judge had granted his order, which extends to his son Adonis, his mother, Sandy Graham, and his father, Dennis Graham.

Mesha Collins, who in April 2017 was arrested at Drake’s home in Hidden Hills, has been ordered to stay 100 yards away from Drizzy, his family, his home and his workplace. The order, filed by Drake’s lawyer Larry Stein, comes after Collins was convicted of trespassing following 2017’s break-in. Despite the conviction, she allegedly returned to Drake’s residence multiple times and even penned him a series of menacing e-mails, one of which reportedly read the “In My Feelings” lyricist should put a bullet through his head.

Prior to Drizzy’s filing, Collins had filed a lawsuit against Drake for $4 billion, claiming defamation and invasion of privacy. RadarOnline reported the legal filing came after Collins’ arrest in 2017. A judge ultimately sided with Drizzy, and she tried to revive the lawsuit in February but was again denied.

“In April 2017, somebody broke into my Los Angeles home when I was not there. At the time of that incident, I was not told any details about the trespasser, including her name,” Drizzy wrote to a judge in response to the first lawsuit, claiming he didn’t know who Collins was prior to the 2017 break-in. “I understand that [Collins] filed a lawsuit against me in August 2021. When this lawsuit was filed and served on me, I learned that Plaintiff is the same person who broke into my house in Los Angeles in April 2017.”