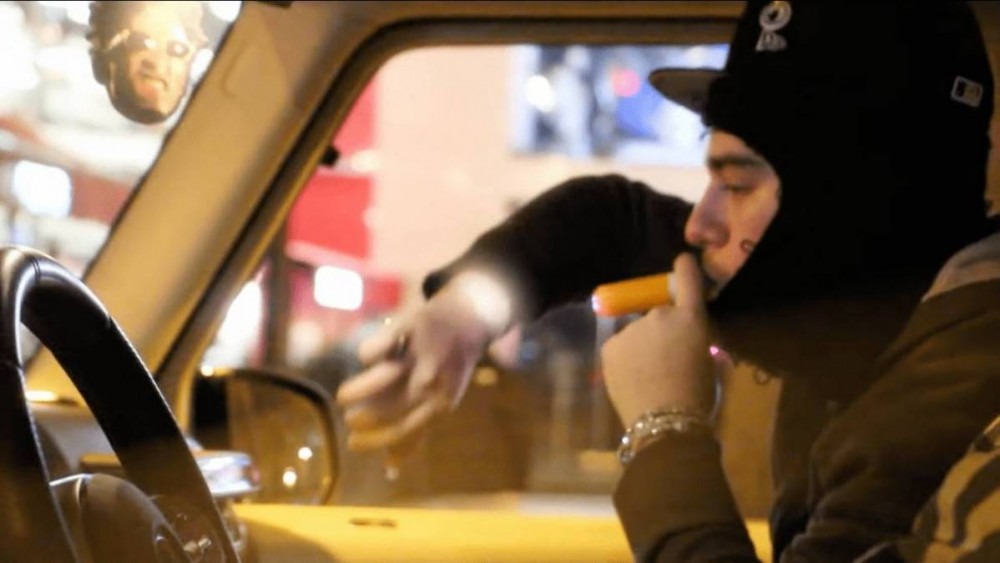 Some of rap’s biggest A-listers have been throwing their weight behind Portland newcomer Yeat in a really big way, but none other than the OVO mogul Drake. The pair were photographed hanging out together last year in Houston, and it seems they’ve maintained good relations since then because Drake on Tuesday (March 15) gifted the “Monëy so big” lyricist a fresh new pair of Nike Nocta’s.

In a video posted to his Instagram Story, Yeat can be seen opening up the package as one of his tracks plays in the background. The gift reveal came right before Yeat announced his 2 Alivë Tour on Wednesday (March 16).

The 14-date tour will start in Detroit on April 8 before Yeat takes on Philadelphia, Boston, New York, Atlanta, Houston, and San Francisco among others. The tour will be in support of his album 2 Alivë which dropped on February 18 and debuted at No. 6 on the Billboard 200.

Yeat continued the project’s rollout on March 1 with the surprise drop of “On tha linë” music video, his first visual off the project which was filmed entirely in Paris.

Throughout the disorienting visual, the 22-year-old lyricist wanders around Paris at night, spitting bars in his signature balaclava mask. The 20-track album, which dropped via Zack Bia’s Field Trip Recordings and Geffen Records, features appearances from Young Thug, Gunna, Ken Car$on, Yung Kayo and SeptembersRich, who will also support Yeat on his upcoming tour.

Revisit the music video for “on the linë” below.