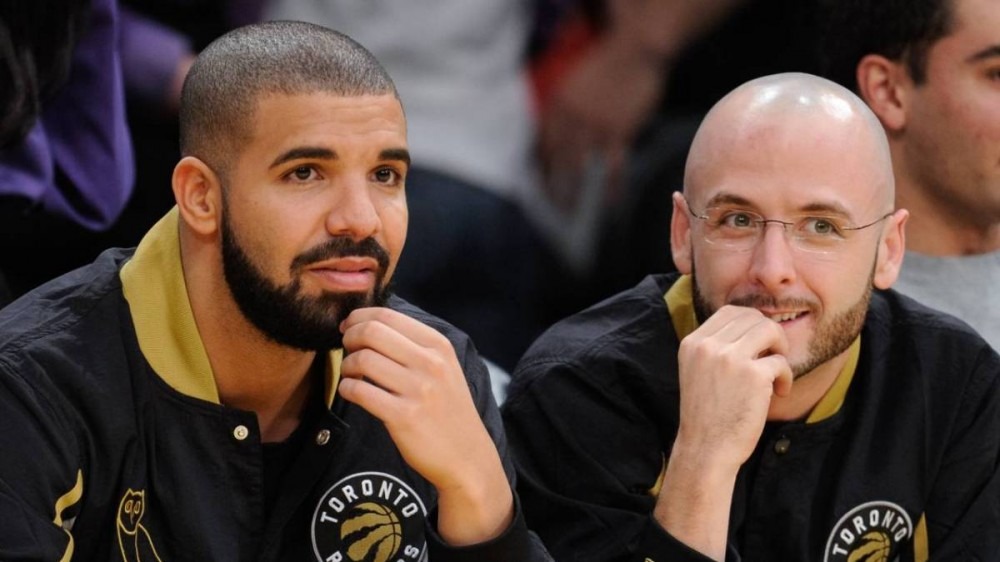 Drake’s OVO brand is teaming up with another famous company for an upcoming collaboration that fans of the 6 God will be paying close attention to. On Tuesday (March 15), OVO took to its Instagram page to announce a new collaboration with Playboy for a special capsule collection.

Fans got a glimpse at a series of photos teasing the official collaboration logo and what appears to be a few items from the collection. One clip shows a woman wearing a necklace with various OVO x Playboy-themed pendants, while another photo features a black hoodie emblazoned with the gold OVO owl with several iconic Playboy magazine covers placed inside of it.

Fans won’t have to wait too long to see more as the OVO x Playboy collection is scheduled to drop on Friday (March 18), available in store and online.

Playboy is just the latest in a long line of OVO collaborations. Drake’s brand has previously teamed up with the NBA, BAPE, Disney, Scarface, Suicoke and the University of Toronto for collections that have proven to be a hit with fans.

The 6 God isn’t the only rapper to have partnered with Playboy either. Last December, the long-running publication appointed Cardi B as their first-ever Creative Director in Residence. The Bronx bombshell has already overseen the launch of Playboy’s new content platform CENTERFOLD, and might have a Lizzo spread in the works.

In addition to growing his OVO brand, Drake is also gearing up to get back on the road in 2022. Last week, the Certified Lover Boy announced on his Sound 42 Sirius XM radio show that he’s plotting a series of “highly interactive” shows in New York City and his hometown of Toronto.

“I’m excited to let all my people we’re working on something really special for you guys,” he said. “Putting together two shows, one in New York and a few in Toronto. They’re gonna be something different, something I’ve never done before. It’ll be a highly interactive experience.

“My brothers will be there and it’s gonna be great to see you all, hopefully, get a chance to speak with you. Hopefully learn a little bit more about each other. So I’ll have the dates for that coming soon and I can’t wait.”