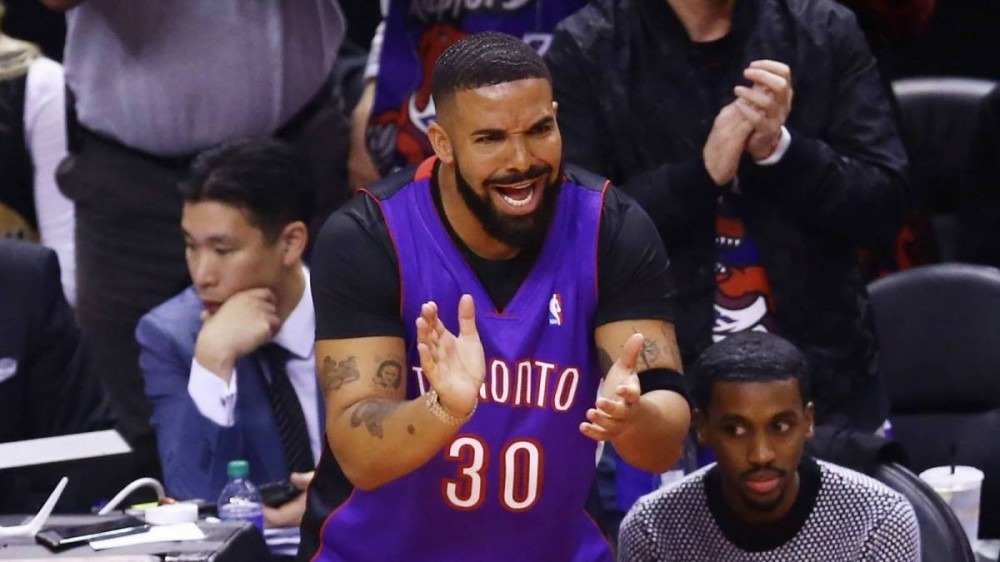 It’s no secret that Drake is an avid fan of basketball, and he’ll do whatever he can to get a piece of the action. On Wednesday (November 3), Drake announced the next big move he’s looking to make for the game of basketball in Canada.

The 6 God took to his Instagram Story to ask the WNBA to bring a team to his hometown of Toronto. The city already has the Raptors in the NBA, but Drake feels it’s time for the women to make their way to the 6.

“@wnba I need a Toronto team,” Drake wrote in his Instagram Story.

Drake became the Toronto Raptors global ambassador in 2013, and the team has significantly improved since then. They have made the playoffs every year since his partnership and won their very first NBA Finals in 2019. Drake has also dropped a special OVO NBA collaboration that sold out last month, featuring pieces designed for the Raptors, New York Knicks, Los Angeles Lakers, Boston Celtics and more.

His success with the Raptors and merchandise for other teams hasn’t translated to his own game, though. Over the last two months, Drake has shown his subpar basketball skills in games against Tory Lanez and YK Osiris. There was a flash of brilliance in October, though, when he teamed up with viral basketball sensation K Showtime in a game with friends.

Drake was on a mission to prove his critics wrong as he showed some lock-down defense and hit a few jump shots from the three-point line in clips from the game. However, there were some issues he ran into, such as poor calls and the ball allegedly being switched out.