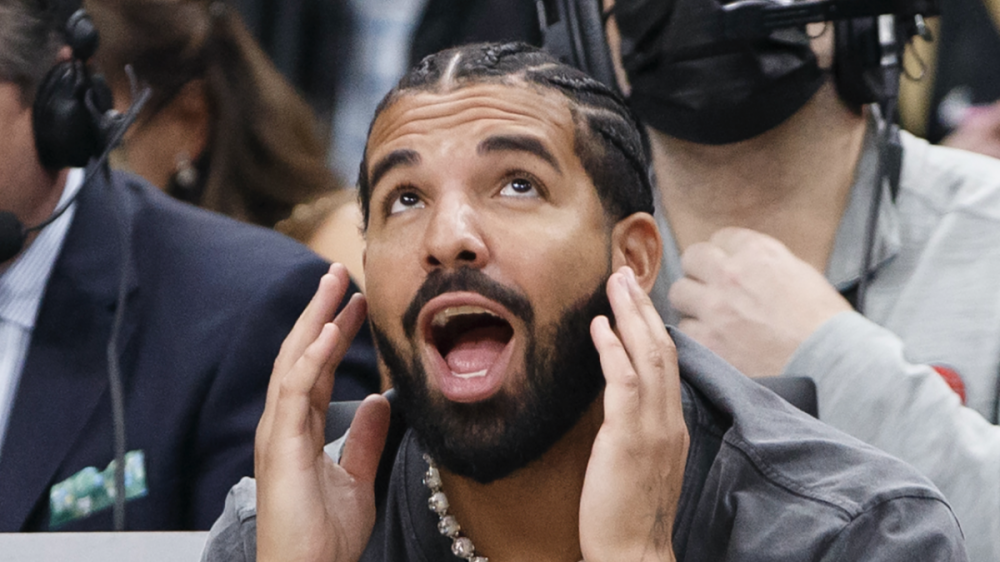 Drake appears to have himself another lookalike roaming the streets of New York City.

Another 6 God doppelgänger went viral earlier this week when a video captured the man waiting at an NYC subway stop.

The Latino lookalike has been nicknamed the Subway Papi and he seems to be leaning into his newfound fame as another clip of him dancing has surfaced on TikTok.

Fans are spooked by Subway Papi since his resemblance to Drizzy is uncanny. While it’s not an exact match, many have joked that this could look like Drake in 20 years because of his huskier physique and bald head.

“Drake wilding 20 years from now telling stories how he ran the game,” one fan wrote in TheShadeRoom‘s comment section, while another said: “Gotta be drake’s dad.”

One fan even predicted Drake would put him in an upcoming music video: “IM SCREAMING this is hilarious. It’s giving Drake going put him in a video.”

The music video cameo prediction might not be that far off. At least we know that Subway Papi is on Champagne Papi’s radar as Drake posted a slideshow to Instagram on Wednesday (September 14) that included a screenshot of the doppelgänger.

While Drake seemed to co-sign Subway Papi, it was reported earlier this year that the Toronto rapper had issues with Izzy Drake after initially lending Fake Drake his stamp of approval for his impersonations.

Fake Drake told the We In Miami Podcast that he recently tried to roll through Drizzy’s Miami hotel room and that Drake threatened to slap him.

The last post the Drake impersonator posted was an Instagram Live clip of himself demanding a OVO Sound deal from Drake — only if he was able to beat the 6 God in a celebrity boxing match. As he said in the clip: “Yo yo yo, it’s your boy Izzy Drake … you already know we outside. I just signed with Celebrity Boxing.

“August 27, I’m calling Drake out for a friendly boxing match. If I win, you gotta sign me to OVO and you gotta give me a million dollars. If you win, I’ll change my name.”