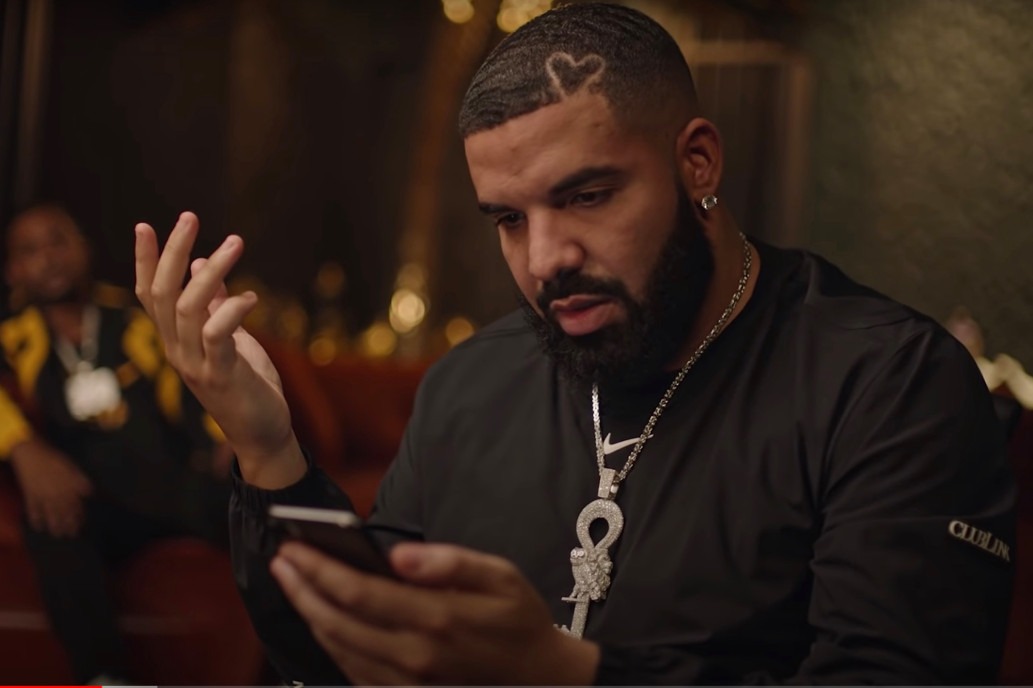 Some fans are now taking it to far getting involved in Drake and Kanye West’s beef.

On Saturday, photos surfaced that show Kanye’s childhood home in Chicago vandalized the “One Dance” rappers fans. Indicated by leaving signs that support Drizzy sitting on the front steps.

The news comes as the Drake and Kanye West beef has been heating up over the last few weeks, with many hoping they would drop their respective albums on the same day.

Kanye however released Donda yesterday, while Drake announced he will drop Certified Lover Boy on September 3.