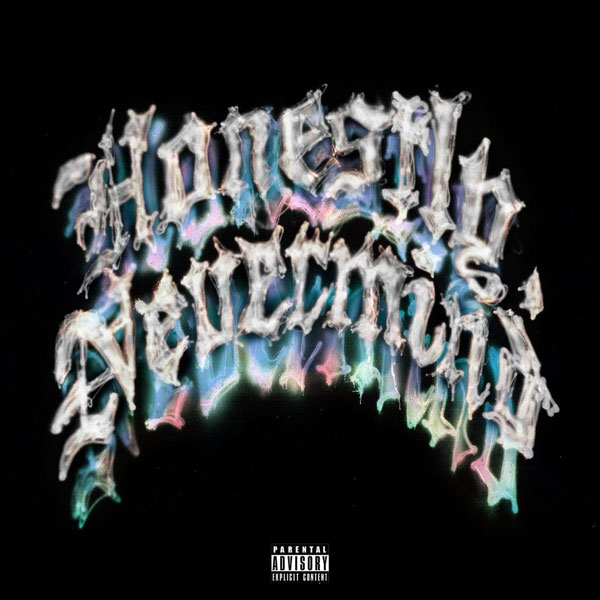 What a time to be alive.

Just nine months after releasing his last album, Drake is back to make you dance all summer long with his seventh studio album Honestly, Nevermind.

The 14-track set, which is dedicated to the late Virgil Abloh, features a mix of dance and house music. It was executive produced by Drake, Noah “40” Shebib, Oliver El-Khatib, Noel Cadastre, and Black Coffee, who previously worked with Drake on “Get It Together.” 21 Savage is the sole guest on the Tay Keith-produced “Jimmy Cooks,” while Gordo (formerly Carnage) produced six songs.

The album arrives just hours after Drake’s surprise announcement, which sent social media into a frenzy. Earlier in the evening, he also launched his new radio show “Table for One” on Sound 42 on SiriusXM.

Honestly, Nevermind follows Certified Lover Boy, which topped the charts upon its release in September and is still holding strong at No. 13 on the Billboard 200.

The soundtrack to your summer has unexpectedly arrived. Stream Honestly, Nevermind below.