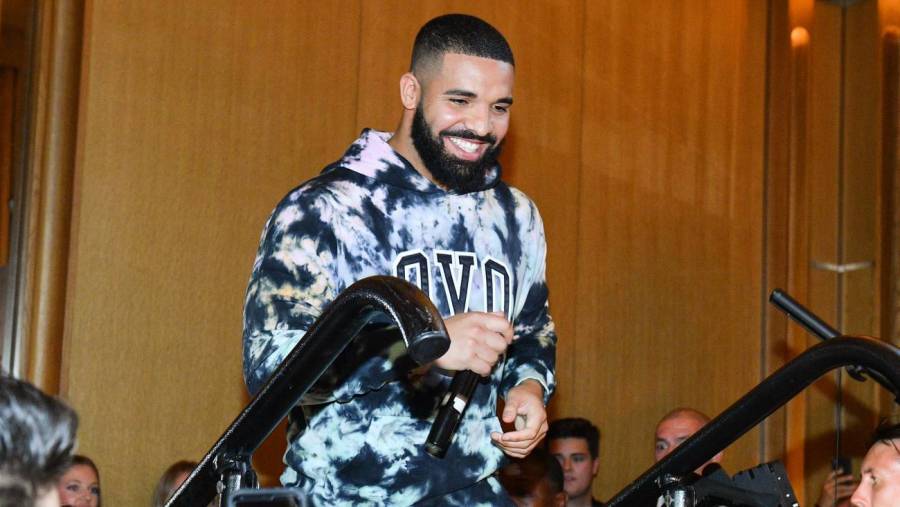 Drake may have dealt a blow to fans by delaying his Certified Lover Boy album, but it’s hard to be mad when he’s being a good Samaritan.

A Toronto man who goes by the name of BucksInDaCut began 2021 with a resolution of avoiding going broke and upping his money. Earlier this week, 6ixBuzz TV posted a video of the guy counting the money he’s made so far, which had increased from $500 to $1300 since the start of January. The post’s caption read, “Tag someone that needs to start stacking up like @bucks.b.from.da.east,” but against all odds got a response from one of the biggest artists in the world.

Drake happened to come across the post and wanted to contribute to his savings by doubling what he had already.

“Yo what’s this mans PayPal I’m doubling that for my guy Bucks B,” Drizzy wrote in the comments.

As it turns out, Drake managed to get in contact with BucksInDaCut and stuck to his word by sending him money, while also paying off his student loan debt as a bonus. Not only that, but he also got a follow on Instagram.

“Yo fam, listen up,” he said in a video. “I gotta big up Drizzy, the one and only Drake fam. He’s a man of his word fam. He doubled my money and on top of that fam, I told him about my OSAP and he cleared my debts fam. So I gotta big up this guy one more time. He’s the biggest name in the city fam. Drizzy Drake fam, I’m tryna be be like him one day.”

In the caption, he wrote, “@champagnepapi Is The Realest ! I Can’t Thank Him Enough…. A Real Role Model !”

Drizzy is no stranger to giving back to random people. In February 2018, he generously spent $50,000 on customers’ groceries at a Miami store, which ended up being part of his “God’s Plan” video and a portion of the entire $996,631.90 budget he gave away.

A customer said at the time, “A real king when out and paid for everyone’s groceries in the store, all the while encouraging people to buy more lol. BE GOOD AND IT’LL COME RIGHT BACK AROUND!!! so much love and bless this man 100 times over for all his generosity.”