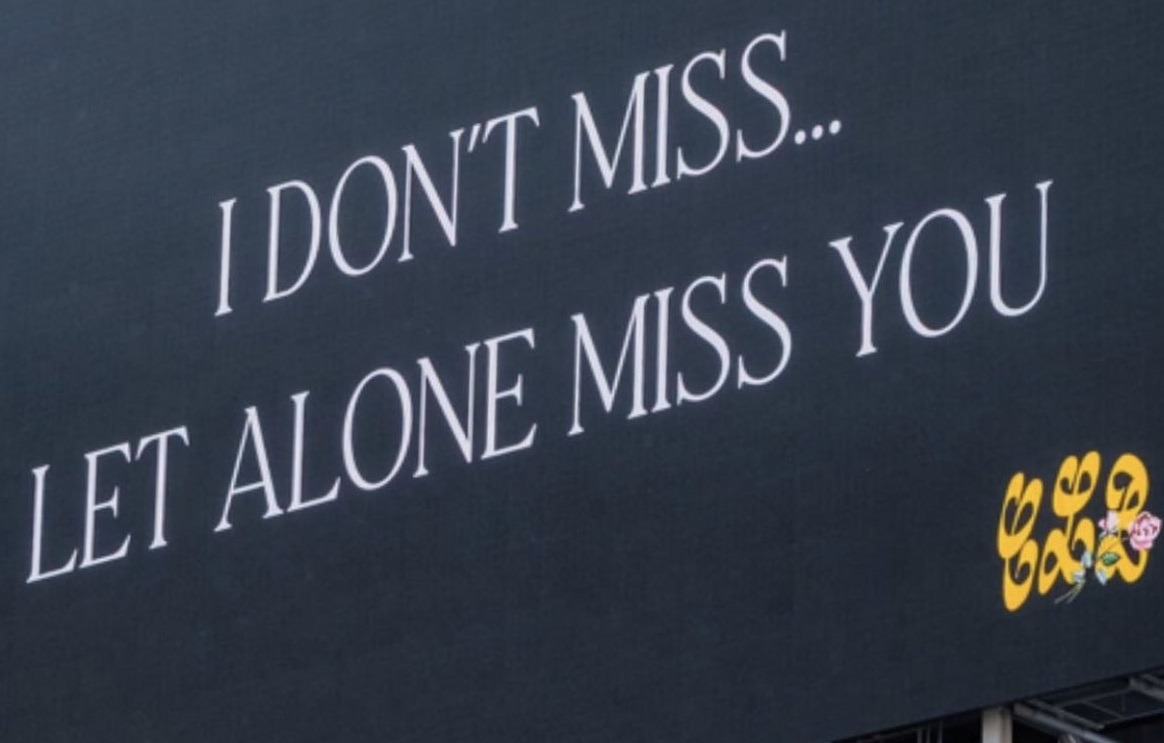 Merch isn’t the only thing rolling out of the Certified Lover Boy train. Billboards have officially gone up across Drake’s hometown of Toronto.

Drake put the world on alert last week when he announced CLB for release this week during Sportscenter. He would double down by revealing the official cover art Monday morning. By Monday night, Toronto streets could be nicknamed Lovers Lane with the billboards that popped up.

The billboards feature the same phrases that can be found on his forthcoming Nike shirts but also have a “CLB” emblem in the right corner.

We are currently waiting on more details for the album, but it’s reasonable to believe Drake will give us more information shortly as we inch closer. Peep the billboards below.