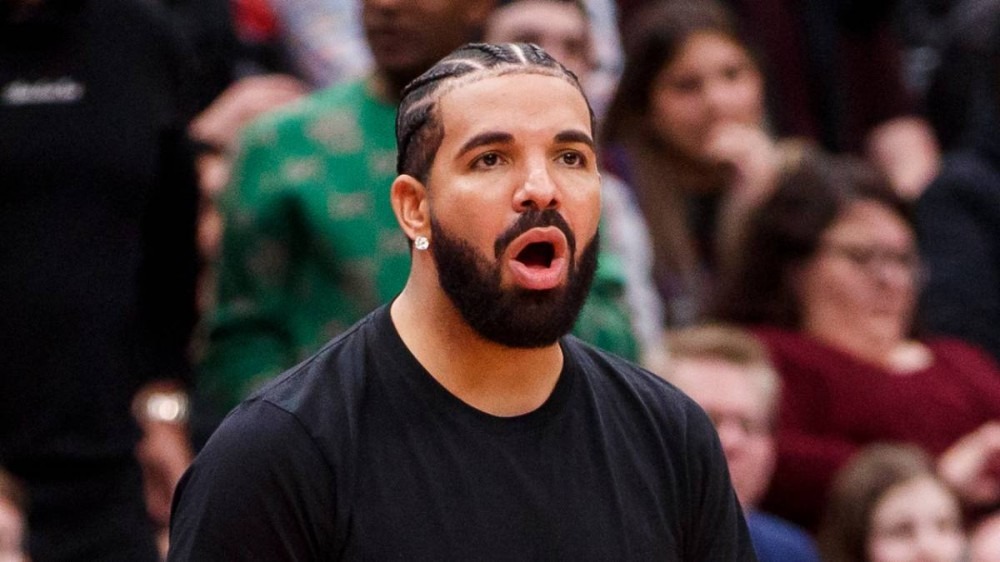 Drake has called 2020 “the hardest year in human history” because of the COVID pandemic, and this has left a number of people confused.

The comments were made in the new Amazon Prime Video documentary Untrapped, which follows the meteoric rise of Lil Baby.

In a part of the documentary that highlights the unfortunate timing of Lil Baby’s chart-topping second album, My Turn, Drizzy talks about how the 4PF rapper was unable to tour the record because the COVID pandemic shut everything down.

“The hardest year maybe in human history that we’ve ever been through,” Drizzy says in the doc. “Forget music, just as a people, like, the hardest time to ever connect with people, relate to people.”

Drizzy’s generalization ultimately met the wrath of the internet, with fans on Twitter calling to mind other debilitating times in human history, including the Trans Atlantic Slave Trade and The Holocaust.

“Drake said the pandemic was the hardest year in human history,” wrote one fan. “Sir, our ancestors drowned themselves to avoid being taken as slaves.”

Another Twitter user wrote: “Drake said in human history and 35 lol sir that one pandemic year couldn’t have been worse than slavery or the holocaust. The privilege.”

You can see some other responses below:

So #Drake just said the pandemic is hardest thing we faced in human history. Bro wtf, so #Drake forgot about slavery. He gotta white momma so that’s what I expect

Untrapped: The Story of Lil Baby hit Amazon Prime on August 26. The film is produced by a combination of Quality Films, MGX Creative, and 4PF, and chronicles Lil Baby’s incredible rise through the ranks in Hip Hop all the way up to when he dropped his No. 1 album, My Turn, in 2020.

Drake had a substantial part in helping Lil Baby get his start. The 6 God notably hopped on Lil Baby’s 2018 track “Yes Indeed,” and has been a reliable collaborator with the Atlanta rhymer ever since. The pair most recently teamed up on DJ Khaled’s latest single “Staying Alive,” which appeared on his 13th studio album GOD DID.

Baby previously told Billboard that he and Drizzy have dozens of songs together, and during a recent visit to the famous Icebox Diamonds & Watches jewelry store in Atlanta said the Canadian rap star pushes him to rap harder.

“But with Drake, I be trying to think about it,” Lil Baby said. “And that’s what makes it harder for me cause, like, I’m thinking. When I don’t even think, I just rap. So then like, ’cause it’s Drake, I get kind of like, damn…So I gotta make sure. Now it’s kind of like, eh.

Meanwhile, a Drake and Gucci Mane joint mixtape was “close” to happening, according to DJ Drama.

The Gangsta Grillz honcho shed light on the rumored project during a recent appearance on Math Hoffa’s My Expert Opinion podcast, explaining he was responsible for connecting Guwop and Drizzy in the first place.

“We almost did a Gucci and Drake tape,” he said. “[Gucci] had just came home and I put them on the phone. They talked about doing a tape together.

“There’s like three records on the Cold War series that are, like, Gucci and Drake records that were for that project. The tape never happened, but it was close.”