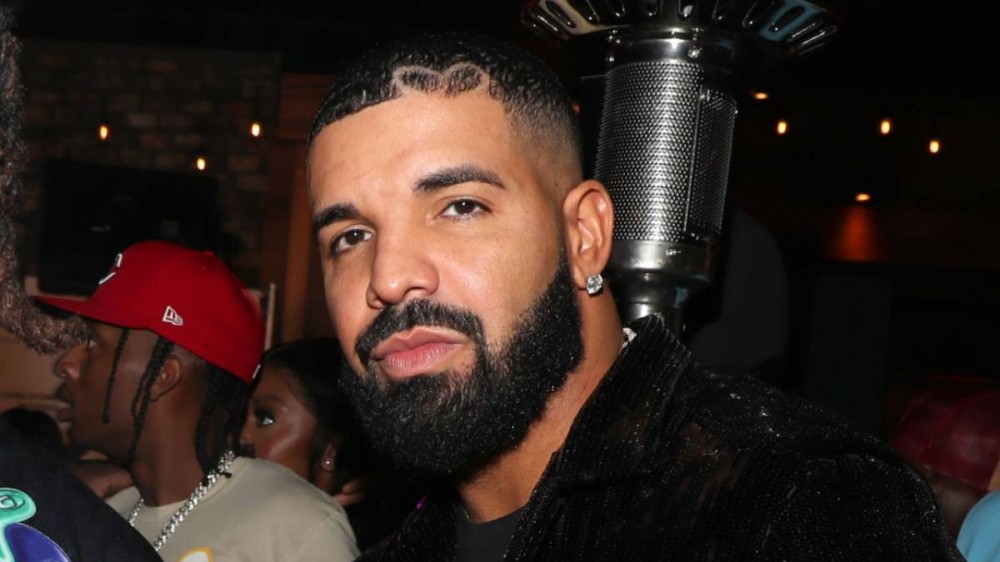 Drake took to Instagram on Monday (August 30) to break the news, posting a collage of pregnant women emojis with the caption, “CERTIFIED LOVER BOY SEPTEMBER 3.”

Drake teased the September 3 release date for Certified Lover Boy last week by seemingly hijacking a broadcast of ESPN’s SportsCenter. The programme was interrupted by grainy footage of a masked figure holding a cardboard sign that read “CLB September 3.”

On July 30, Drake announced he had finished Certified Lover Boy, which he started recording in April 2019.

“Album’s cooked,” he said during an appearance on SiriusXM’s Sound 42’s Fri Yiy Friday radio show. “Looking forward to delivering it to you … OVO, we aim for that head. We don’t aim to please. Certified Lover Boy on the way. And that’s for anyone in the way.”

For weeks, the Hip Hop rumor mill had suggested Certified Lover Boy would be released the same day as Kanye West‘s Donda in a mouth-watering match-up between the two rivals. However, with Donda hitting streaming services by surprise on Sunday (August 29), that head-to-head is no longer on the cards.

Still, Drake announcing CLB’s release date just 24 hours after the arrival of Kanye’s album may be another strategic move in an escalating back-and-forth between himself and Mr. West.

Earlier this month, Drake took shots at Kanye West in his verse on Trippie Redd’s “Betrayal” by rapping, “All these fools I’m beefin’ that I barely know/Forty-five, forty-four (Burned out)/Let it go/Ye ain’t changin’ shit for me, it’s set in stone.”

In response, Kanye appeared to declare war on Drake by sharing a cryptic text message thread that included fellow OVO nemesis Pusha T. “I live for this,” Kanye wrote in the thread alongside an image of Joaquin Phoenix’s Joker character. “I’ve been fucked with by nerd ass jock n-ggas like you my whole life. You will never recover. I promise you.”

Kanye then escalated the conflict by exposing Drake’s home address on social media. However, it appeared Drake was also drawing inspiration from the Joker as he responded with an Instagram Story of himself laughing off the situation while driving in a convertible.

Kanye West might not be the only rival Drake has to contend with this year; Kendrick Lamar is currently gearing up to release his long-awaited DAMN. follow-up — and as he declared on Baby Keem’s new single “Family Ties,” “Ain’t nobody safe.”