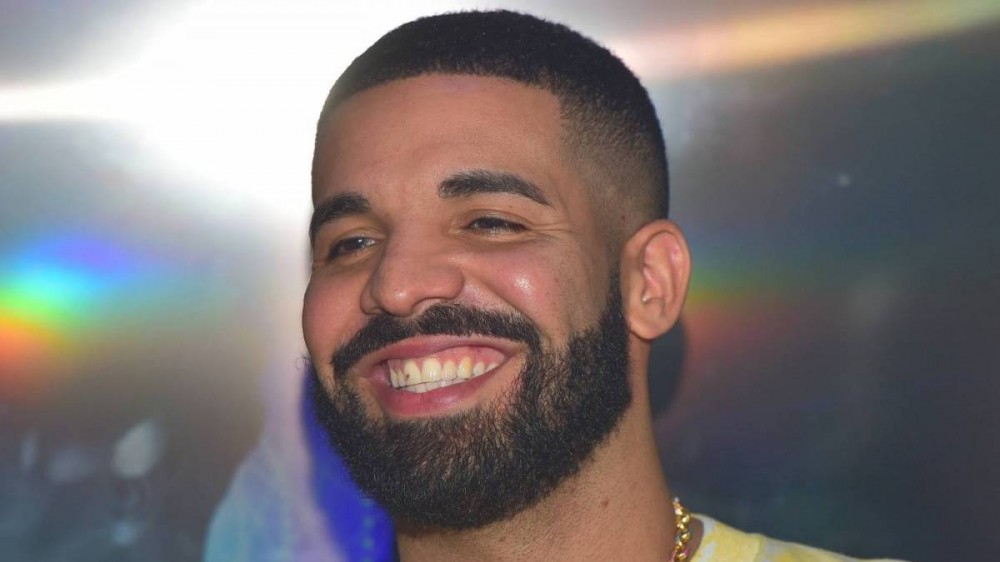 As Certified Lover Boy grows closer, Drake looks to be giving fans an appetizer with the announcement of new music.

The Toronto rapper took to Instagram in the early hours of Thursday morning (March 4) to share the cover art for Scary Hours along with the caption, “FRIDAY MIDNIGHT.” There’s currently no confirmation on what it is, but signs are pointing towards being a sequel to his 2018 extended play.

His label OVO Sound also posted the announcement confirming it would be arriving at midnight ET.

In 2018, Drizzy released an EP titled Scary Hours featuring “God’s Plan” and “Diplomatic Immunity,” with the project arriving five months ahead of his Scorpion album. “God’s Plan” debuted at No. 1 on the Billboard Hot 100 and also ended up appearing on his fifth studio LP.

During a Twitch session on February 25, DJ Akademiks claimed Drake would be unleashing his Certified Lover Boy album in April or before.

“Drake told me that it’s gonna be dropping before April,” he told his viewers. “So he’s not waiting until summer to drop his shit … April, or before.”

Just days later, on Monday (March 1), he addressed a recent Drizzy leak and said he could be releasing new music this week. The source? Drake himself, apparently.

“Drake told me to sit tight n relax… he said that ‘Whats Next’ record is just a ‘warm up ting,’” Akademiks said. “He’s working overtime creating this next masterpiece… CLB on da way… fr. He also told me he shooting some videos.. prollly drop something this week. The Goat is back. Aubrey Champagne Papi Drake Graham. Thats yall Drake update.. the source is – The Boy.”

Akademiks’ claims turned out to be true after Drake was spotted filming a music video later that day.

Certified Lover Boy was originally set to land in January but was pushed back due to Drake’s knee injury.