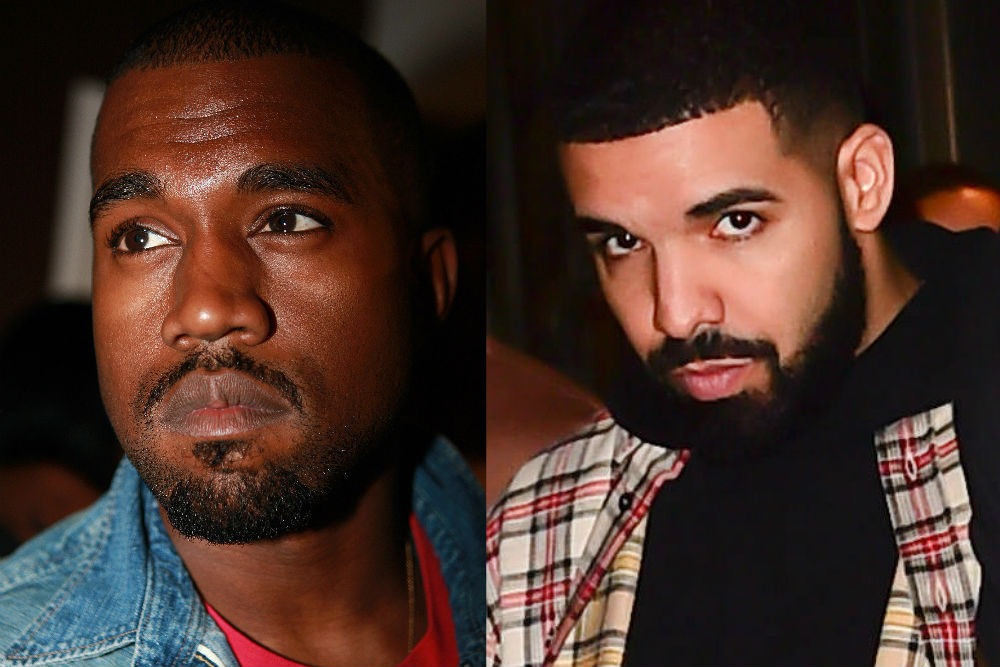 After years of back and forth, Drake and Kanye have seemingly ended their beef.

Earlier today on November 16, rumors floated around social media claiming that Kanye had visited Drake at his house in Toronto. The rumors were later confirmed by Dave Chappelle’s tour DJ, DJ Trauma, that on Monday night he had witnessed the two artists’ reconciliation.

“JUST WITNESSED DRAKES & KANYE RECONCILIATION LAST NIGHT WHAT A NIGHT FOR HIP HOP,” he said on his Instagram story, with Drakes mansion in the background.

Not long after DJ Trauma’s post made its way around social media did Kanye take to Instagram to let the world know that he and Drizzy made amends. He posted a picture of himself, next to Drake and J. Prince with that caption of a Dove.

J. Prince then posted the same picture of the three with the caption “What a beautiful night I had last night in Canada. Let’s make history December 9 Free Larry Hoover Concert @champagnepapi@kanyewest.”

The reconciliation seemed to be a whole event. Drake took to IG to post a video of him and Kanye vibing out to “Knife Talk” and another video of Dave Chappelle giving a speech the same night.

Hopefully, the two have truly set aside their differences and ended their nearly decade-long beef. In his latest interview, Kanye talked about his love for Drake and said how their beef is all in the sport of rap.

Last week, Kanye posted a video of him and J.Prince on his Instagram. In the video, Kanye tells Drake that he would like to set aside their differences and asked the Toronto MC to share the stage with him at the Free Larry Hoover Concert on December 7th.