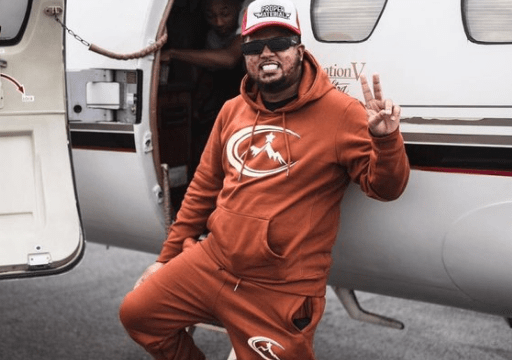 According to several confirmed reports and posts from his family on social media, the co-producer of Drake and Future’s Grammy-nominated track “Life Is Good”, Darius Hill, has passed away today.

Hill’s cause of death is currently unknown, but his death has been confirmed by a post from his grandmother Tracey West of Facebook.

Hill, who is known for his production as D. Hill, also produced the Drake and Future mixtape hit “Desires” from Drake’s “Dark Lane Demo Tapes” mixtape. Hill also has other big placements behind the boards with artists such as Lil Wayne, Lil Uzi Vert, NoCap and Yung Mal.

TheSource.com will update the cause of death when confirmed by the medical examiner’s office.

Condolences go out to Hill’s family, friends and associates from The Northstar Group.