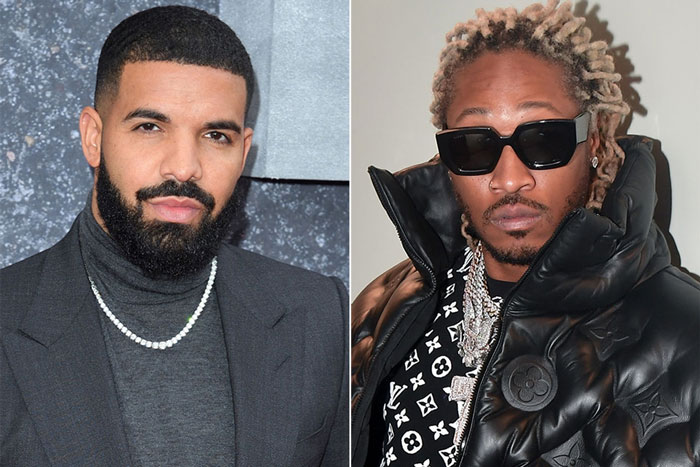 Drake and Future are back with another one.

The OVO and FBG duo surprised fans by leaking their latest collaboration “Desires” SoundCloud in the early hours of Friday morning with the title “DESIRES LEAK 2020 SUPER FUTURE DRAKE.”

The D. Hill-produced track was first teased by Future last August before it leaked earlier this month under the name of “I Know.” Drake serenades a lady with some rap-sung bars before Future adds his Auto-Tuned flow.

“Self control has never been your thing / Don’t think it’d help if there’s a ring with a rock in it,” sings Drizzy. “‘Cause you got desires / I know, I know, I know.”

“Desires” follows “Life Is Good,” which peaked at No. 2 on the Billboard Hot 100. It’s unclear if “Desires” will appear on Drake and Future’s long-rumored sequel to 2015’s What a Time to Be Alive.