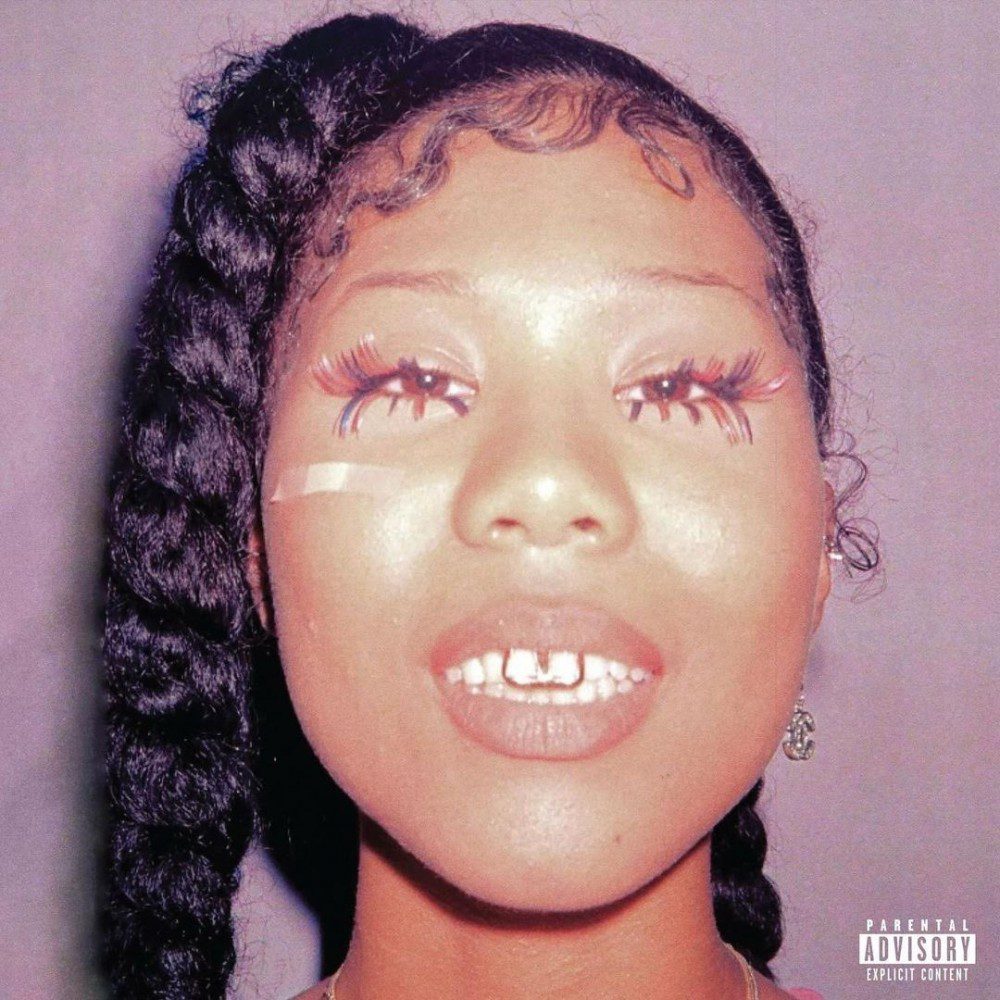 After a week’s delay, Drake and 21 Savage’s Her Loss album is officially available. The album was first announced in the music video for “Jimmy Cooks” but was pushed back to OVO engineer Noah “40” Shebib contracting COVID-19.

The new album is 16 tracks in length and brings in one lone feature in Travis Scott. Producers on the album include Lil Yachty, Tay Keith, Boi-1da, Wheezy, Metro Boomin, and more.