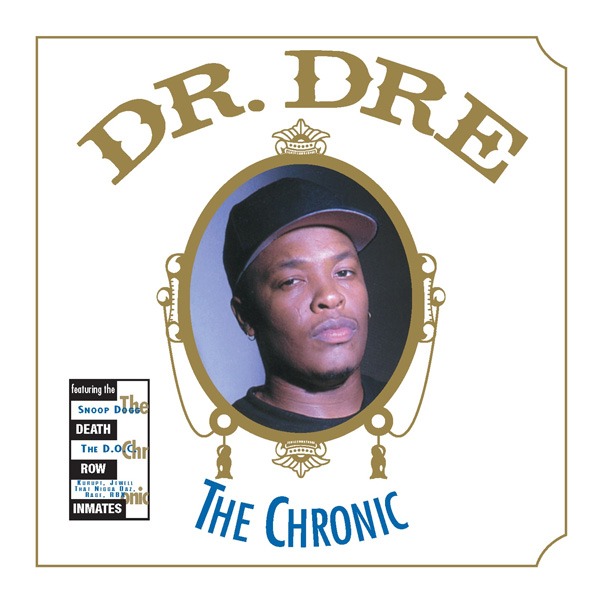 Twenty-eight years since its release, Dr. Dre’s The Chronic is making its way to streaming services.

The groundbreaking debut album from the West Coast icon will be available across all digital service providers on April 20 Entertainment One, right in time for 4/20 celebrations.

“Fans now have another reason to celebrate on what has become a national holiday, celebrating all things cannabis-related – where legally allowed and in moderation of course,” said Chris Taylor, global president of eOne Music. “Working with the Death Row catalogue is like working with the legendary recordings of Elvis, Chuck Berry and the Beatles. These historic artifacts should be heard by all music lovers and we are so happy Dr. Dre has opened this door so everyone can experience the brilliance of this seminal work.”

Dre’s magnum opus was released Death Row Records in December 1992, and earned acclaim from fans and critics. The beloved 16-track album, which Rolling Stone named among its 500 Greatest Albums of All Time, redefined West Coast hip-hop and introduced the world to Snoop Dogg, Daz Dillinger, Kurupt, Nate Dogg, and Warren G, while spawning singles like “Nuthin’ but a ‘G’ Thang” and “Let Me Ride.”

The rap classic is among 25 recordings that will be archived in the Library of Congress’ National Recording Registry this year for its cultural, historical, and aesthetic importance to the nation’s recorded sound heritage.