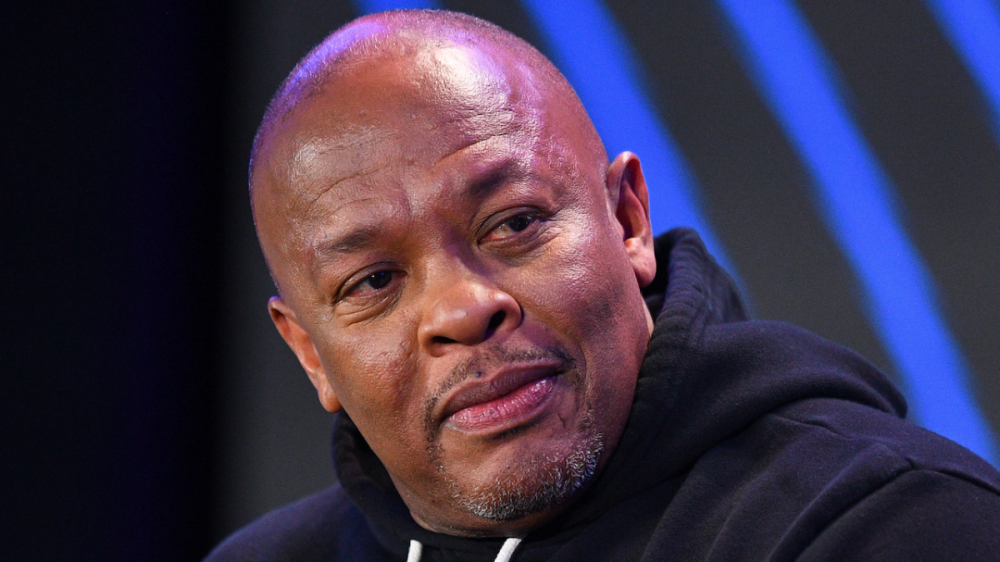 Dr. Dre is a music Goliath, but he’s now crossed over into the world of politics after officially being quoted during a debate in the UK’s House of Commons.

The quote was ushered in by Wes Streeting, a British Labour Party politician who has been serving as the UK’s Shadow Secretary of State for Health and Social Care since 2021. He used a quote from Dre’s “The Next Episode” to communicate his frustrations about the Conservative Party’s plan for the United Kingdom National Health Services (NHS).

The new health secretary Thérèse Coffey, unveiled a plan on Thursday (September 22) that would set up a £500m emergency fund to help get thousands of medically sound people out of hospitals as soon as possible to potentially prevent the NHS from becoming overwhelmed with patients this winter. In Streeting’s eyes, the plan was merely a band-aid.

“The faces change, but the story remains the same,” he said in an address to the House of Commons. “There is still no plan that comes close to meeting the scale of a challenge, no plan for staffing, no real plan for the NHS. So it is clear, the longer the conservatives are in power, the longer patients will wait. As Dr. Dre might say, time for the next episode.”

"As Dr Dre might say, time for the next episode…"

Shadow Health Secretary Wes Streeting says the government has no "real plan" for tackling the crisis in the NHS.

“The Next Episode” appeared on Dre’s sophomore album 2001, and features appearances from Snoop Dogg, Kurupt and Nate Dogg. The song peaked at number 23 on the Billboard Hot 100, and was recently used as the opener for Dr. Dre’s Super Bowl LVI Halftime Show performance.

The quote comes as Snoop Dogg and Dr. Dre have been spotted in the studio working on new music after linking up numerous times this year. Photographer Armen Keleshian snapped a photo of Snoop and Dre on September 1 as they chopped it up in the studio with Diddy.

“The Next Episode,” Keleshian wrote in the caption.

Dr. Dre isn’t the only rapper whose bars have recently been used by Europeans to drive a point home. Ukraine’s Ministry of Defense used a lyric from Pusha T‘s 2013 track “Numbers on the Boards” to show that the country was holding strong against Vladimir Putin’s Russian offensive in the ongoing Russo-Ukrainian War.

“I put numbers on the boards,” The Ukraine Ministry of Defense wrote on Twitter alongside a chart detailing their victories over Russia. They even tagged King Push himself, who saw the post and complimented Ukraine’s taste in tunes.

King Push retweeted the chart with the caption: “Great taste in music for the win…”