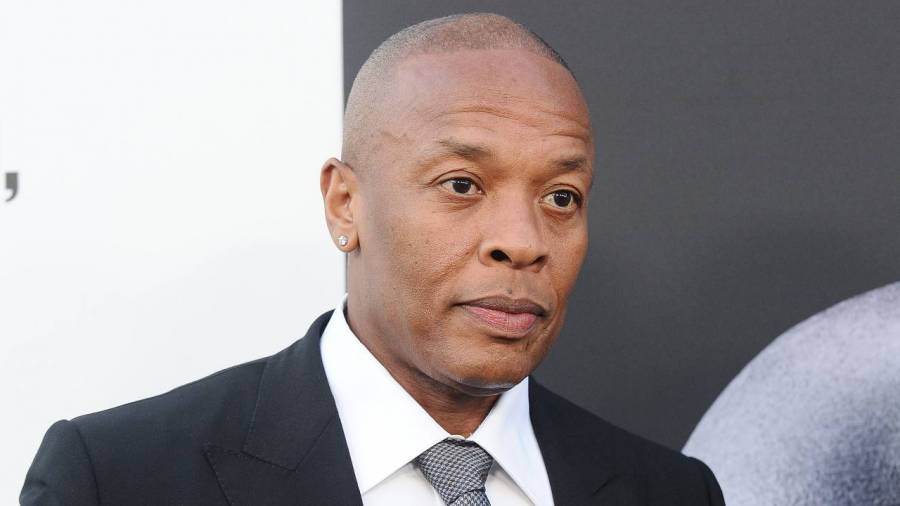 LOS ANGELES, CA – Dr. Dre sent the Hip Hop world into a state of shock when he was reportedly rushed to the hospital for a brain aneurysm on Tuesday evening (January 5). Dre quelled worries by saying he was “doing great,” but he also received some unfortunate news as well when his Pacific Palisades home reportedly became the target of an attempted robbery.

According to TMZ, four men were arrested for attempted burglary after being spotted by security around 2 a.m. PST Wednesday (January 6) on Dre’s property while he was still in the hospital. They never made it inside the house but were staking out the outside when security confronted them.

4 men in LA tried to rob Dr. Dre's house lastnight while he was at the Hospital pic.twitter.com/AL0cxWlvta

The burglars were thwarted by police when they arrived on the scene. Law enforcement has reason to believe the four men saw Dre was hospitalized and thought it was time to strike during a “window of opportunity” with the West Coast mogul attending to his health.

Dre actually suffered the aneurysm on Monday (January 4) and remains in the ICU at Cedars-Sinai Medical Center in Los Angeles. Doctors are still working to determine exactly what caused the brain bleed, but his condition is considered to be “stable.”

The Death Row icon provided an update on his status late Tuesday, claiming he should be out of the hospital and back home soon.

“Thanks to my family, friends and fans for their interest and well wishes,” he wrote. “I’m doing great and getting excellent care from my medical team. I will be out of the hospital and back home soon. Shout out to all the great medical professionals at Cedars. One Love!”

Well wishes poured in from the Hip Hop community from close friends and collaborators such as 50 Cent, Ice Cube, Snoop Dogg and more.