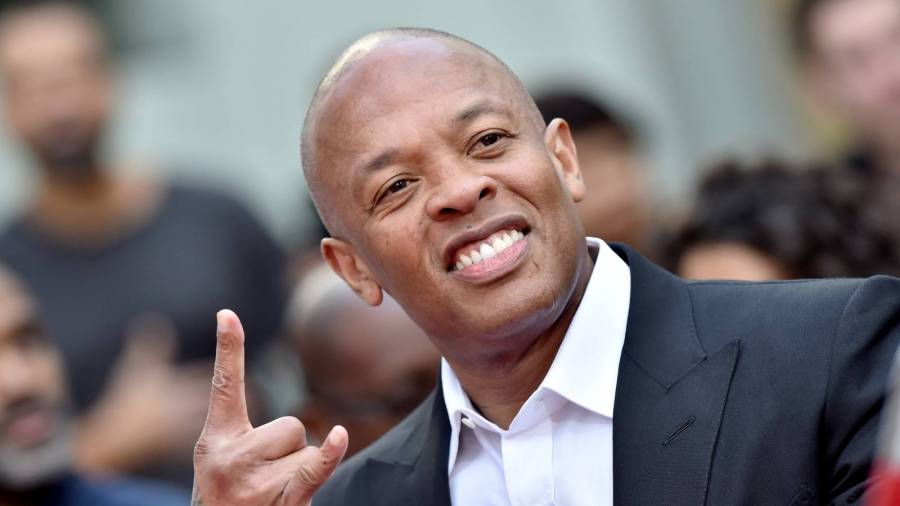 Los Angeles, CA – Dr. Dre and his estranged wife Nicole Young have been embroiled in a bitter divorce since last June. As the months drag on, the fight over the Hip Hop mogul’s purported $1 billion fortune only intensifies.

According to TMZ, Young recently requested an emergency domestic violence restraining order after a leaked snippet of a forthcoming Dre single hit the web last month in which he calls Young a “greedy bitch” and accuses her of perjury.

She claimed the lyrics made her fear for her safety, saying “he has upped the ante and is now outright threatening [her] to keep [her] mouth shut or else.”

Dre’s attorney Laura Wasser also filed paperwork on behalf of her client that claims the lauded producer has only seen Young once since she filed.

In January, Dre suffered a brain aneurysm and was hospitalized at Cedars-Sinai Medical Center in Los Angeles for several days. Young visited him in the hospital so he could sign an agreement that would allow her to collect a one-time payment of $2 million in temporary spousal support. But other than that, Wasser said the former couple has kept their distance.

Last August, Dre allegedly said he “realized he had no idea who the woman he was married to was and he wanted nothing to do with her.”

“(Bitch) Trying to kill me with them lies and that perjury, I see you trying to fuck me while I’m in surgery,” Dre rapped in the clip. “In ICU, death bed, on some money shit/Greedy bitch, take a pick, girl you know how money get … You know we don’t tolerate that nonsense, by any means get your hand up out my pocket/This life is private just like the pilot, it’s been decided, this the Poseidon.”