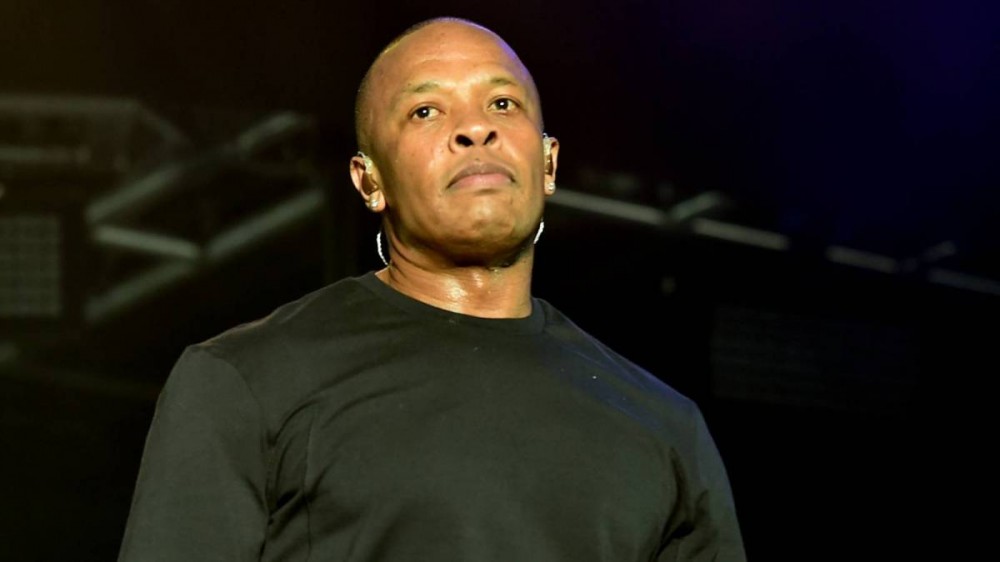 Dr. Dre may be legally single, but his messy divorce from Nicole Young is far from resolved. According to The Blast, the veteran producer and his legal team are suing Young for allegedly “stealing” money from Recording One Studio in Sherman Oaks, California.

Legal documents reportedly explain Dr. Dre and his wife of 24 years were listed on the business to be involved in “maintenance and control” of its assets. Recording One Young was given the authority to draw checks and transfer funds for the business.

Now they say she “decimated” the company’s bank account not long after she filed for divorce in June 2020, withdrawing $353,571.85. The company says Young “egregiously” breached her fiduciary duties by “embezzling and stealing money from (the company’s) bank account, and using the money for her own, personal obligations.”

The lawsuit also accuses Young of violating Penal Code 496, which reads, “Every person who buys or receives any property that has been stolen or that has been obtained in any manner constituting theft or extortion, knowing the property to be stolen or obtained, or who conceals, sells, withholds, or aids in concealing, selling, or withholding any property from the owner…shall be punished by imprisonment in county jail for not more than one year.”

Young’s attorney Samantha Spector reportedly says she’s already returned the money and had every right to take the money while they were still married. The couple is still wrestling over their prenuptial agreement, which Young believes should be null and void after Dre supposedly ripped it up one night as some kind of romantic gesture.

Allegations of Young pilfering the Recording One Studio first surfaced in September 2020. Their divorce has only grown increasingly more contentious since. Dre must now pay Young nearly $300,000 in spousal support each month.