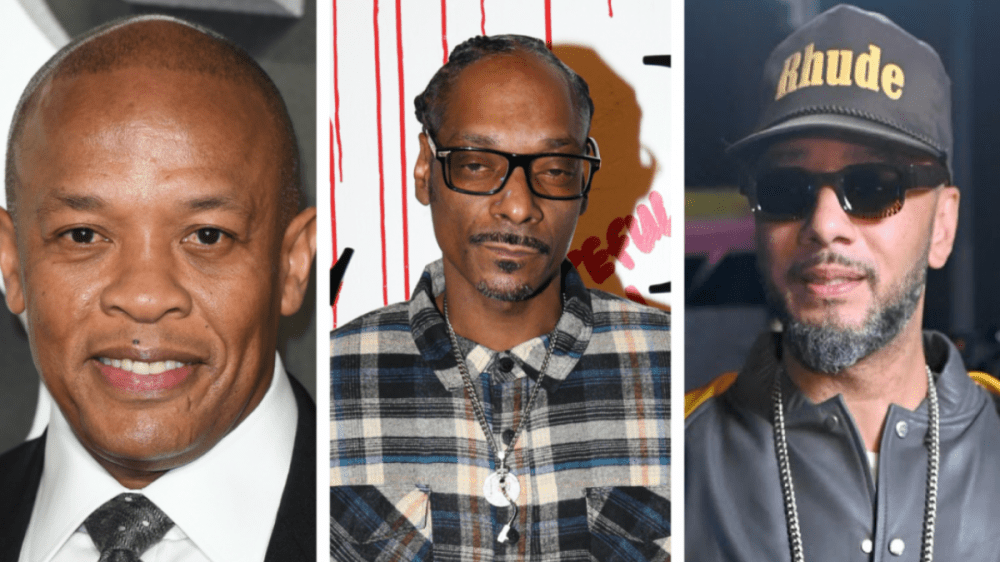 Dr. Dre’s oldest son, Curtis Young, is set to make his acting debut in an upcoming film titled Charge It to the Game, according to TMZ.

Snoop Dogg’s son, Julian Broadus, is set to play his younger brother in the movie, with Swizz Beatz’s son, Nasir Dean, also playing a key role. The coming-of-age film is said to follow four best friends finding their way through adolescence and navigating obstacles along the way.

“This is my first movie and I wanted to get into acting… I always loved the art,” Curtis Young said in an interview. “It’s just an art form I’ve always loved. I’m playing a role, Kong, which is a gentleman named Hardtime, it’s Julian Broadus, [Snoop Dogg’s] son, I’m playing his older brother. So I’ve been reading the script, just preparing, getting motivated, behind it and getting engaged with it.”

Not only is Young starring in the film, but he’s also been put in charge of handling the original music alongside Dean.

“I was asked and I’m honored to score the film and I believe they just yesterday announced that note,” he continued. “Swizz Beatz’s son is gonna be scoring it with me, so I’m just honored to have this opportunity.”

He also touched on Dr. Dre’s recovery after suffering a brain aneurysm, while also hoping to step away from his father’s stardom with a breakout performance of his own.

“My pops is healing,” he said. “He appreciates me for what I’m doing and doing on my own. I don’t have to let him know every single thing that I’m doing, like he said, ‘You got the last name, run with it. Raise my eyebrows.’ I mean, it’s been a while since I had an opportunity like this to really step out of that shadow, but at the same time show respect and understand that people came before me. But at the same time, I just wanna be a voice myself, you know?”

Curtis Young previously auditioned to play his dad in 2015’s N.W.A biopic, Straight Outta Compton, but Corey Hawkins ended up landing the role. During a 2014 interview, he explained why he wasn’t disappointed about not being cast as Dr. Dre.

“I actually tried out for the role, ’cause the casting company called me,” he revealed. “But my father wanted somebody with more acting experience, and I haven’t been acting for a long time, so I’m happy for the guy that got the role. It’s one of those things where we want what’s best for the movie and for the film. I had a lot of fans that were upset about it, but whatever’s best for the film, that presents it in that light, then I’m for it.”

He added, “I want my father to be represented in the best way, so I didn’t feel any type of way about it at all.”