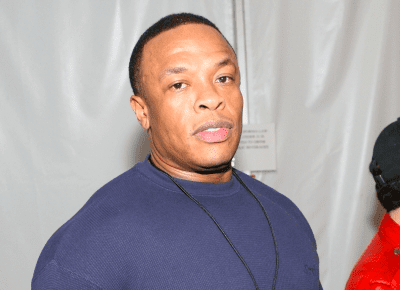 Dr. Dre is reportedly putting his Malibu mansion on the market for $20 million. Dre originally purchased the property in 2000 for just $4.8 million. The Malibu home is also one of the seven properties that he retained in his divorce from ex-wife Nicole Young.

The home has 6 bedrooms and 7 bathrooms. Nicole Young stayed in the home during their divorce which took nearly a year and a half to finalize.

The divorce was finalized in late December of last year. Dre would end up only paying Nicole $100 million, while he was able to keep the rights to all of his music, stock options, and their 7 shared properties. Nicole, on the other hand, was able to keep four cars, including a Range Rover, Rolls Royce, a motorcycle, and an Escalade. However, Nicole will not be able to receive spousal support from Dre.

Nicole had first filed for a divorce from the legendary producer, accusing him of abuse that led to “post-traumatic stress syndrome.” Dre refuted these claims and even filed court documents saying that the claims were untrue and that she was lying to get a chunk of his estimated $800 million net worth.