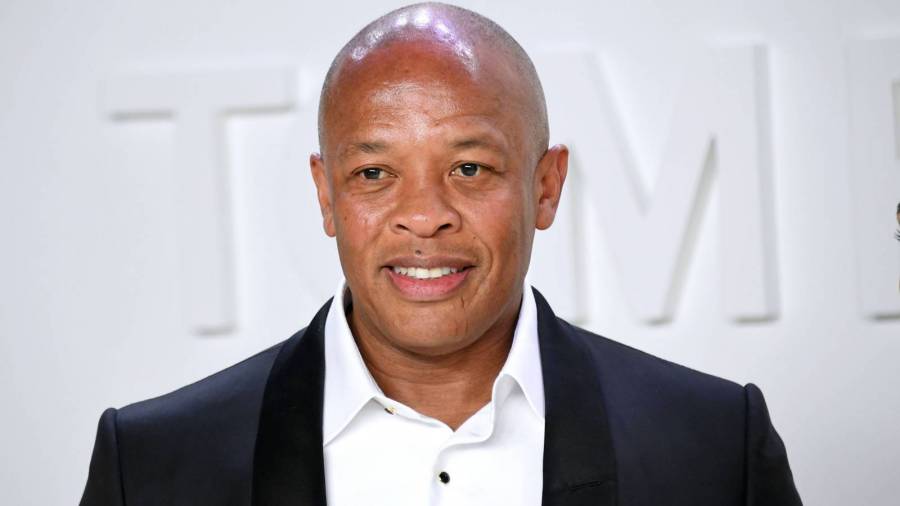 Los Angeles, CA – Dr. Dre has reportedly scored a major win in his divorce from Nicole Young. According to TMZ, a judge has denied Young’s request for $1.5 million to pay for her every day needs, including security, and rejected her request to “accelerate” her request for $5 million to cover her lawyer fees.

The judge reportedly shot down her request in part because she’d already fired the security team Dre was originally funding. But Young’s legal team argued he was too “controlling” and wanted her own security team. While she’s allowed to hire a private firm for protection, it can’t be more than Dre was paying.

Young’s request to move a hearing up to discuss legal costs was also denied. The hearing was initially set for January, but her attorneys wanted it moved to this month. Clearly, they didn’t get what they were after.

The judge noted there are “serious domestic violence and custody cases” he often has to oversee and this isn’t one of them. However, the judge did say if Dre was overpowering her in any way, she could file for a restraining order.

Young filed for divorce in June, citing “irreconcilable differences.” The divorce has grown increasingly more contentious in the months since. Young claimed she owned the trademark to the Dr. Dre name and his seminal 1992 debut The Chronic. Young was then accused of pilfering over $350,000 from Record One recording studios, a company Dre and Young founded together in 2015.

Young, who was married to the billionaire producer for 24 years, was seeking $2 million per month in temporary spousal support in addition to the $5 million for her legal fees, drawing the ire of social media.

50 Cent, who hopped on the Dre divorce gossip train, got a verbal lashing from Dre’s daughter Truly Young who told him he was an “ugly, washed up rapper” and chastised him for commenting on her parents’ divorce. She ended her tirade with a simple, “Fuck you.”