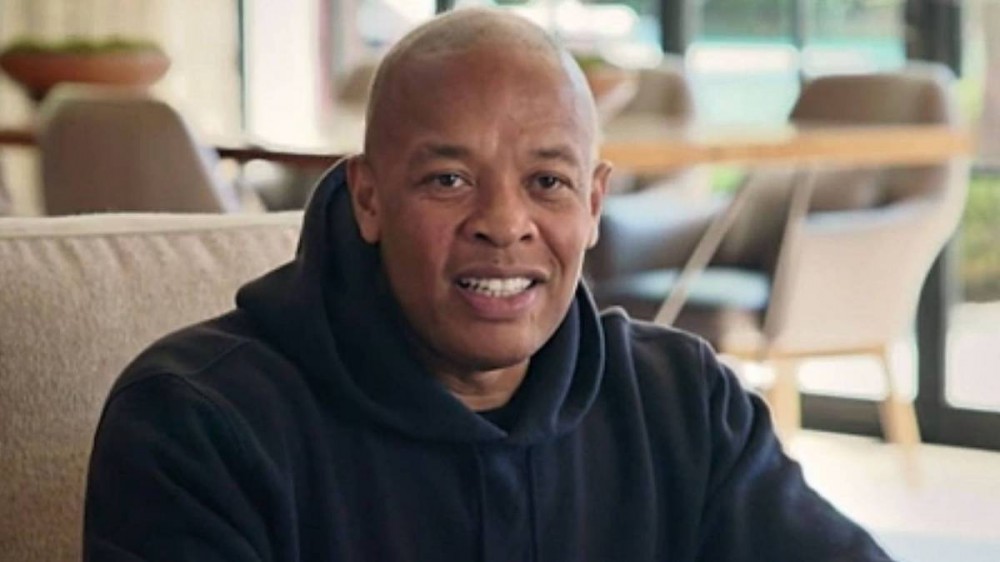 Exclusive – FX rolled out the first two episodes of Hip Hop Uncovered on February 12. The six-part series centers on the lives of Eugene “Big U” Henley, siblings Deb and Bimmy Antney, Trick Trick and Haitian Jack in an attempt to explore how American streets helped shape Hip Hop culture from an expression of survival and defiance into music’s most dominant genre.

Dr. Dre, Too $hort and Run-DMC’s Darryl “DMC” McDaniels and Ice-T appear in Episode 2: “Cash Rules Everything Around Me” and discuss Hip Hop’s origins. Toward the beginning of the episode, Dre opens up about the impact Run-DMC had on him in those early days, especially when it came to how they dressed and the things they were rapping about in songs such as 1983’s “Hard Times.”

“Hip Hop is a culture,” he says around the six-minute mark. “Hip Hop is a lifestyle. It’s not just the music. It’s a way of walking and talking and dressing. We all looked up to Run-DMC. That’s why we wore the big gold chains and shit like that. Run-DMC were the first to ever do that with fat gold chains and shit like that. That’s only reason why we did that; it was because of Run-DMC. On some real shit, without Run-DMC, there is no D-R-E. That was the fucking Beatles. That was it — Run, DMC and Jam Master Jay.”

DMC, who’s just as down-to-earth as Dre appears to be, was humbled by the compliment but made sure to pay it forward to his predecessors.

“It’s great to see that our culture has a generational impact,” DMC tells HipHopDX. “Inspiration, motivation and creation. He says that about Run-DMC, but there would be none of this if it wasn’t for the true pioneers and legends — all those who created Hip Hop before we were going into the studio to make records. There’s no D-R-E without Run-DMC but no Run-DMC without Furious Five, Cold Crush 4, Funky Four + 1 and The Treacherous 3!”

Run-DMC remains one of Hip Hop’s most influential groups to date. In 1984, their self-titled effort became the first rap album to be certified gold by the Recording Industry Association of America (RIAA). The trio’s 1985 follow-up, King Of Rock, then went platinum, another Hip Hop milestone. A year later, they returned with Raising Hell, which wound up becoming the first Hip Hop record to go multi-platinum. In 2009, they became only the second Hip Hop group to be inducted into the Rock and Roll Hall of Fame.

While Run-DMC’s list of accolades and accomplishments could fill a novel, it’s clear DMC is simply happy to be an integral part of Hip Hop history.

Hip Hop Uncovered takes a deep dive into “the paradox of America’s criminalization of the genre and its fascination with the street culture that created it and still exists within it” and “tells the story from the streets up,” as described on its website. The series picks up with Episodes 3 and 4 on Friday (February 19).