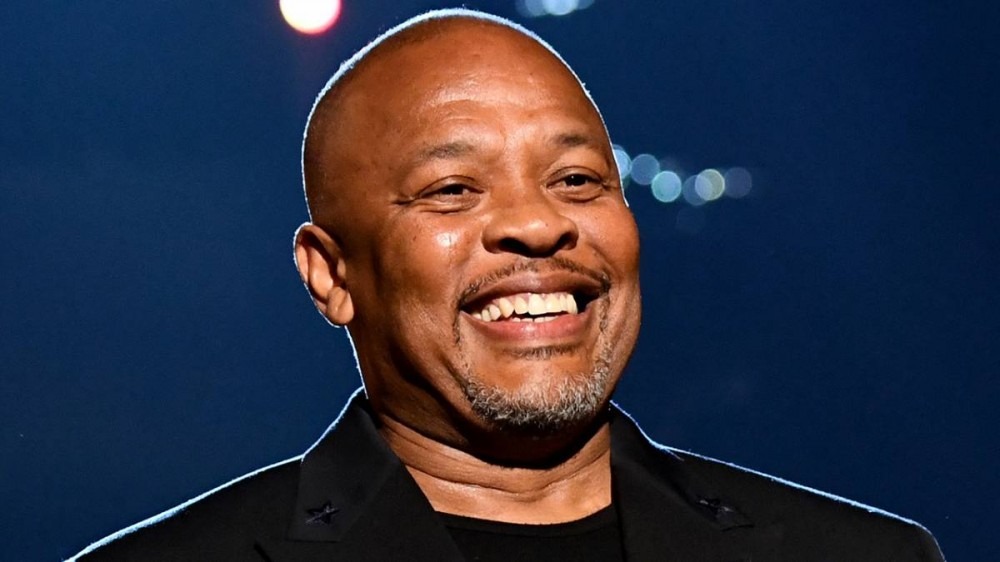 Dr. Dre is accustomed to rubbing shoulders with the musical elite, but even the lauded producer gets starstruck once in awhile. On Wednesday (December 15), the Beats By Dre mogul shared an Instagram photo of himself taking a selfie with The Beatles legend Paul McCartney.

Dre didn’t hold back his excitement either, writing in the caption, “Here with one of my heroes!! Paul McCartney is cool AF!! I’m chillin with one of the fucking Beatles!!”

Both dressed casually, the two industry titans are posted up closely on a grey couch in what appears to be Dre’s home. McCartney’s arm is draped around Dr. Dre’s shoulder as The Chronic mastermind smiles. A flurry of Dre’s friends and peers flooded the comment section, including DJ EFN, Beastie Boys’ former DJ Hurricane and Busta Rhymes.

Dr. Dre didn’t provide any further context as to why he was hanging out with Paul McCartney, but his fans have been anticipating his forthcoming solo album for what feels like forever. Over the course of its creation, Dre has hosted numerous Hip Hop luminaires at his studio. In August, pioneering Hip Hop artist Grandmaster Flash shared a photo of himself with Dr. Dre and made a bold claim about the project.

“GRANDMASTER FLASH & DR. DRE,” he wrote in the caption. “Here in LA doing the Disco Oasis with Nile Rogers tonite, I get a call from one of my heroes he invites me to the CRIB. He takes me down to the STUDIO he played me a project that will change the game!! Totally incredible, we top off the day for 2hrs talkin about Music, Family Health and Life thanks for the Invite Dr Dre.”

“@drdre played about 2hrs of straight unreleased heat rocks for me and @xzibit today,” he wrote in the caption. “#ondeck shouts out to @focus3dots.”

While it’s unclear whether McCartney will be blessing Dr. Dre with some of his talent, it wouldn’t be completely out of the ordinary. McCartney collaborated with Kanye West and Rihanna in 2015 for the song “FourFiveSeconds,” proving the 79-year-old Beatle is willing to continually expand his horizons. Meanwhile, Dre also just finished an album with Marsha Ambrosius called Casablanco, which he believes is some of his “best work” yet. HipHopDX has reached out to Paul McCartney’s team for more information.