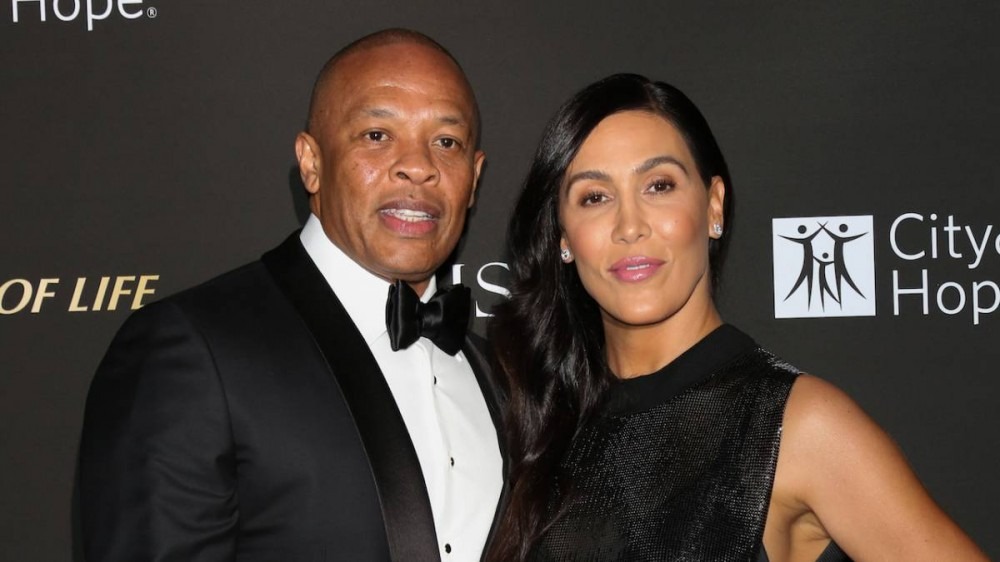 The Dr. Dre-Nicole Young divorce case took another turn this week. According to the DailyMail, the Los Angeles Superior Court ruled on Tuesday (April 27) Dre must fork over $500,000 to Young to take care of her legal fees within the next 10 days.

The $500,000 is only 10 percent of the $5 million she’s demanding Dre give her to cover the duration of retaining her attorneys. She’s also asking for $2 million per month in spousal support from the West Coast rap legend while he’s already been shelling out a reported $293,000 a month during the case.

“Pending the next hearing dates on this matter, the Court grants only $500,000 in attorney’s fees to petitioner’s (Nicole’s) counsel,” Judge Powell wrote. “Fees are to be paid to petitioner’s counsel, no later than May 7.”

Tuesday’s hearing marked the debut of Dr. Dre’s new lawyer Joe Mannis. Nicole Young scored a legal victory earlier in April having Dre’s powerful attorney duo of Laura Wasser and Howard King removed from the case when they were ruled to be a “conflict of interest.” King represented both Young and Dre in the past.

Young filed for divorce against Dre in June 2020 and has leveraged claims of abuse against him. One of the major points of the case will be the court’s decision on enforcing a controversial prenup agreement, which was reportedly agreed to in 1996, but Young says Dre ripped it up in a romantic gesture.

According to The Blast last week, the court system ruled Dr. Dre is officially a single man in a joint agreement by both parties. The paperwork would make Dre and Young legally single with the option to remarry in the future while the divorce process goes on.

The documents allege their marriage officially came to an end on April 15, but the divorce proceedings are far from over, with much to be decided on the financial side as to who gets what in regards to Dre’s reported $800 million fortune.