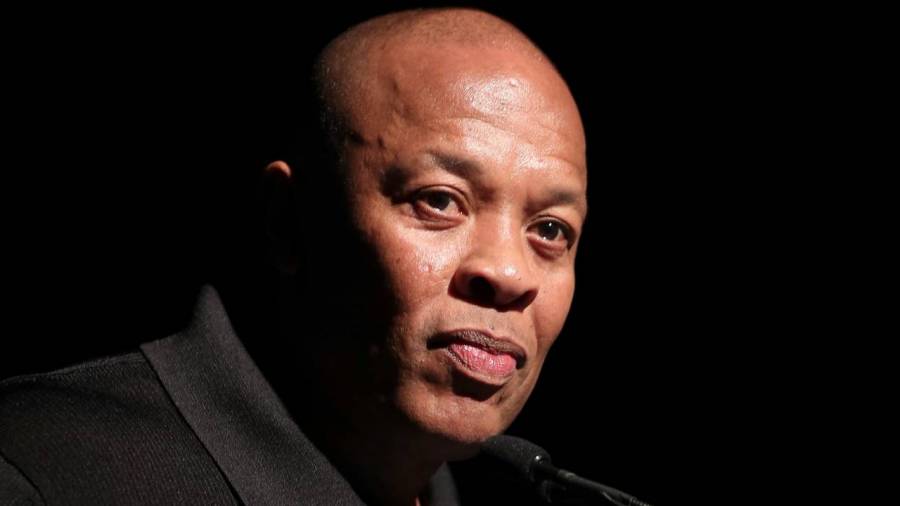 Years after The Roots had established themselves as a Hip Hop force of nature, their label MCA folded, leaving them fledging in a shark-infested music industry. During a recent interview for FADER’s Uncovered Podcast, Roots drummer Questlove talked about that uncertain period of their careers and revealed Dr. Dre played a pivotal role in helping them through it.

At the time, Interscope Records founder Jimmy Iovine tasked Dre with deciding which acts would be transferred to Geffen-Interscope. Dre, who later went on to become Iovine’s Beats By Dre business partner, decided to keep just eight acts — including The Roots.

“As promised, MCA imploded and we were kinda left without an island,” Questlove said around the 53-minute mark. “The way that I heard the story went down was Dr. Dre and Jimmy Iovine had a breakfast meeting. Jimmy basically let Dre control the MCA guillotine. OK, who do we save? Who don’t we save? I remember, eight of us got saved: Mary [J. Blige], Common. I remember our name being last on that list. The way that the email came to us is like that high school musical, you look to see if you made the part.”

But The Roots’ time on Geffen-Interscope wouldn’t last long and Questlove, Black Thought and the rest of the band hopped over to Def Jam Recordings in the mid-200s. With the help of JAY-Z, who was then the president of the iconic label, Roots wound up releasing multiple albums with Def Jam, including 2006’s Game Theory, 2008’s Rising Down and 2010’s How I Got Over.

In the same interview, Questlove talked about being hesitant to work with JAY-Z for fear of being labeled a sellout.

“It’s so weird,” he said. “In 2001, there was still this Hip Hop apartheid, church and state separation thing between artists. Backpackers didn’t take kindly to commercial rappers. Commercial rappers looked at us like broke haters.”

He continued, “What’s weird is for a lot of people, September 11 is the day where a lot of us just self-soothed to The Blueprint by just listening to it over and over and over again, just to get our minds off of what was happening. I hit up dream hampton. I was like, ‘Yo, don’t tell nobody, but I think this Blueprint record… but don’t tell no one.’

Dre is currently in the middle of a contentious divorce from his wife of 24 years, Nicole Young, but has been in the studio working on new music since his reported brain aneurysm in January.