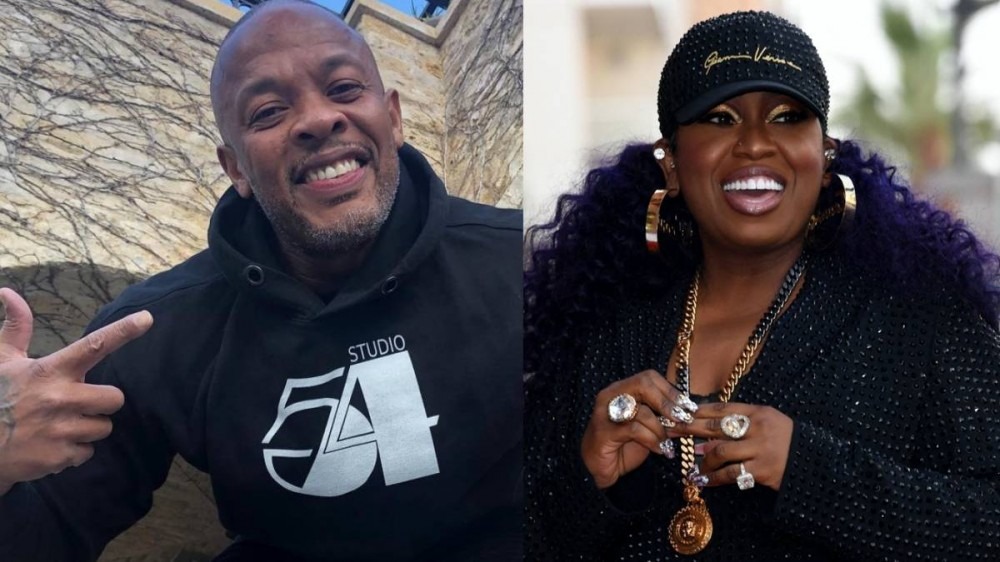 “At this year’s RIAA Honors, we are thrilled to celebrate pioneers who have defied obstacles, defined a genre and accelerated the growth of Hip Hop to audiences across generations and geography,” RIAA Chairman and CEO Mitch Glazier said in a statement. “Congratulations and thank you, Grandmaster Flash, MC Lyte, Jeff Harleston and chairman Hakeem Jeffries for your contributions to this diverse musical landscape and setting the stage for creators to come.”

Mix Master Mike, who dropped his most recent album Ready Slayer One in July, tells HipHopDX: “It’s an honor to be chosen to perform a tribute set for a true pioneer of Hip Hop Flash is one of the reasons why I’m who I am.”

Elliott will receive an honor of her own in the near future. According to WTKR, Portsmouth City Council voted unanimously on August 9 to rename a local street to Missy Elliott Boulevard. The decision pays homage to the decorated Portsmouth native, which Elliott acknowledged on Twitter.

“I am forever GRATEFUL,” she wrote alongside a tweet from WTKR anchor Blaine Stewart. “P-TOWN VA #757 LOVE.”