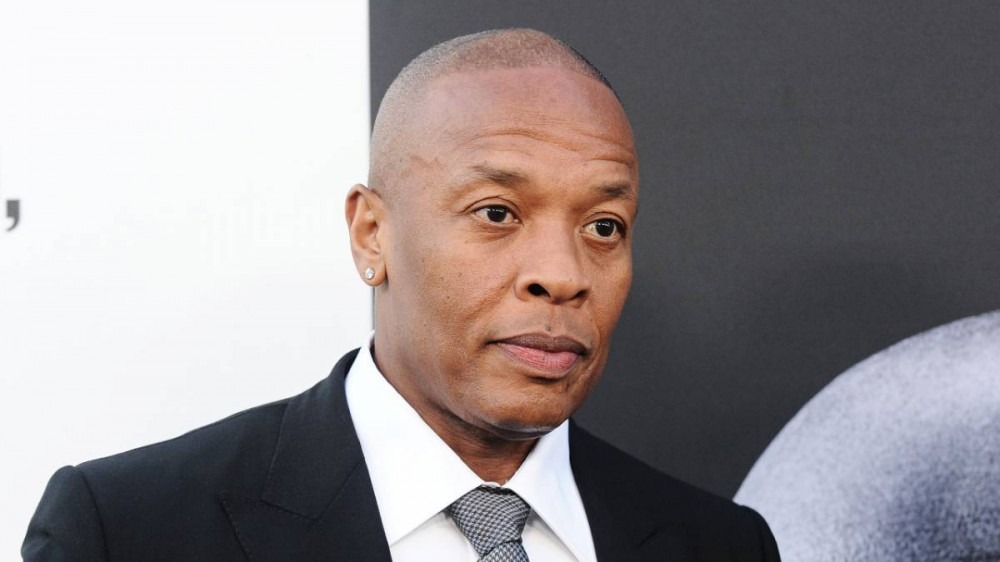 Rockstar Games announced a blockbuster partnership with Dr. Dre last week as part of the latest — and arguably most exciting — update to Grand Theft Auto Online.

Out today (December 15), GTA Online: The Contract boasts an in-game appearance from Dre, as well as a slew of exclusive new music from the legendary producer, including collaborations with Eminem, Snoop Dogg, Busta Rhymes, Rick Ross, Anderson .Paak, Ty Dolla $ign and the late Nipsey Hussle.

Despite playing a major part in the game’s latest expansion, Dr. Dre was clueless about Grand Theft Auto prior to his partnership with the iconic video game franchise. That’s according to fellow West Coast Hip Hop production veteran DJ Pooh, who spoke to Rolling Stone for a story about how The Contract came about.

“[Dre] had no idea what [Grand Theft Auto] was about because he’s not a gamer at all,” he said. “He never played them.” Considering he was 32 years old when the first Grand Theft Auto title hit shelves — not to mention his laser-focused dedication to his craft — it isn’t too surprising to learn Dre was unfamiliar with GTA.

Dr. Dre just released new music, but only ‘Grand Theft Auto’ fans can hear it. DJ Pooh tells us how the legendary producer who had "never played" the game before was convinced to create tracks and become a character in it. https://t.co/tImTzLAUBa

It wasn’t until a couple of years ago when DJ Pooh — a long-time friend and collaborator of The Doctor — brought PlayStation consoles and a copy of the game to Dre’s house that the Aftermath founder finally caught the GTA bug.

After Rockstar Games approached Dr. Dre about a collaboration and Dre “started firing demos over,” the video game publisher kitted him out with a motion capture suit to bring his virtual self into Los Santos.

Rockstar even built an entire studio set-up for Dre, complete with one of his favorite consoles, in order to capture him in his natural environment.

“We spoke to someone who’s worked with him before who was able to source one for us and we brought in at least the major components that he would use,” Rob Nelson, the co-studio head of Rockstar North, told Rolling Stone.

“For performance capture you have to recreate the environment that the character would be in in the world so they’re interacting with all the right touch points.”

Available on Xbox, PlayStation and PC, Grand Theft Auto Online: The Contract promises a “wild and hilarious ride through Los Santos” with Dr. Dre at the heart of it. The expansion puts players back into Franklin Clinton’s shoes — now the head of “celebrity solutions agency” — as he attempts to retrieve Dre’s stolen phone, which contains new, unreleased music.

There are also a pair of brand new Dre solo songs including “Falling Up” and “Black Privilege.” Meanwhile, several Dr. Dre classics have been added to the in-game radio station, West Coast Classics, as part of a “Dre Day” tribute hosted by DJ Pooh.