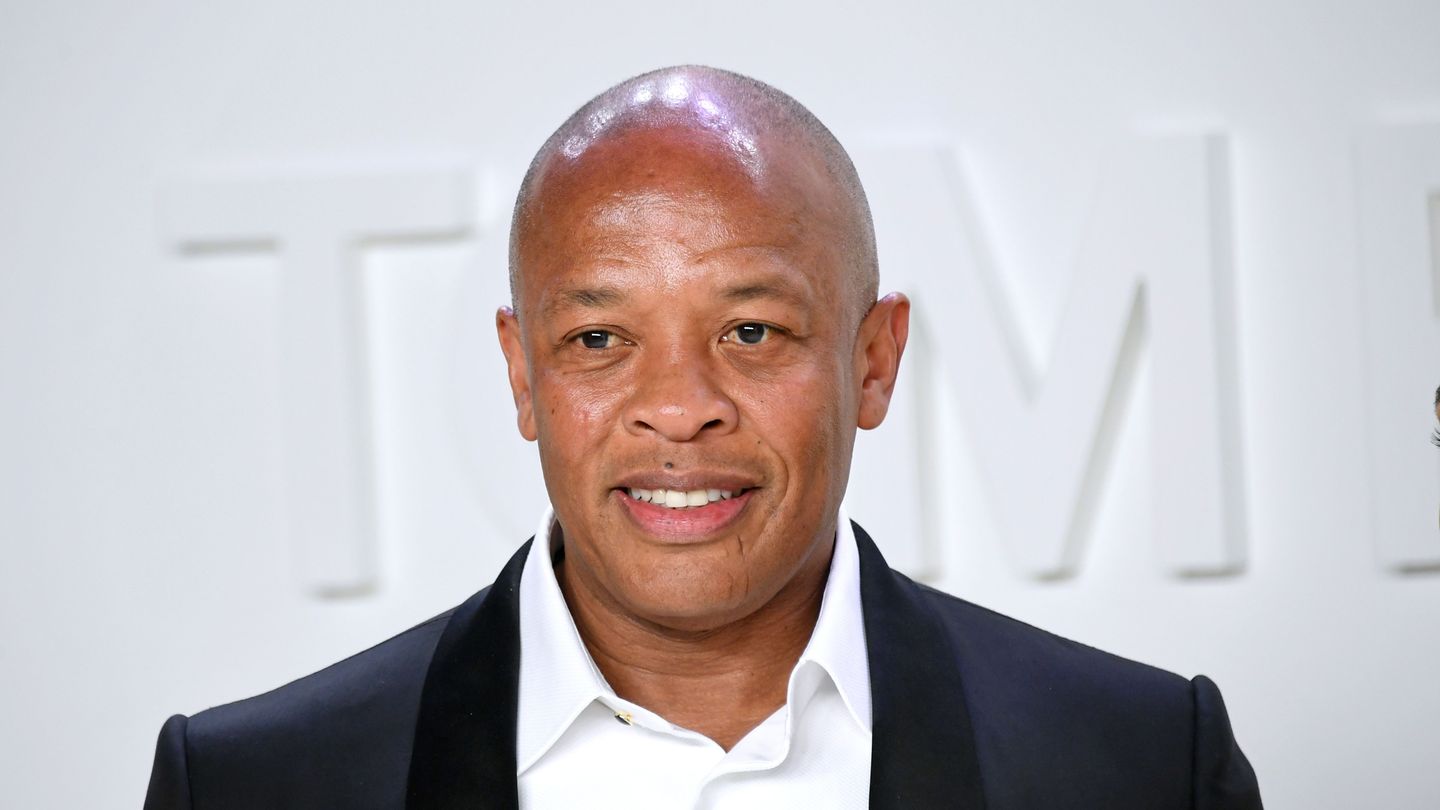 On Tuesday night (January 5), a TMZ report emerged that hip-hop icon Dr. Dre had suffered a brain aneurysm on Monday and remained in intensive care at Cedars-Sinai Medical Center in Los Angeles. Shortly after, the storied MC, producer, and mogul — born Andre Young — took to Instagram to give a positive update on his condition.

“Thanks to my family, friends and fans for their interest and well wishes,” Dre, 55, wrote. “I’m doing great and getting excellent care from my medical team. I will be out of the hospital and back home soon. Shout out to all the great medical professionals at Cedars. One Love!!”

Local L.A. television station KABC reports, however, that his home in Brentwood has been the site of an attempted burglary while Dre remains in the hospital. Reportedly, nothing was taken.

Dre came up in the legendary rap group N.W.A, whose rise and subsequent fall was chronicled in the 2015 biopic Straight Outta Compton, for which Dre received a production credit. As both a producer and an MC, he helped pioneer the gangsta rap movement and the rise of the West Coast as a formidable presence in a hip-hop landscape largely rooted in New York. With the laid-back, hazy production work of his seminal 1991 album, The Chronic, he helped launch the rise of G-funk and the career of Snoop Dogg; by the end of the ’90s, he’d signed Eminem to his own label, Aftermath Entertainment, and helped him take over the pop world.

In the 21st century, Dre has been known primarily as a producer — Mary J. Blige’s “Family Affair,” 50 Cent’s “In Da Club,” and Eve and Gwen Stefani’s “Let Me Blow Ya Mind” all feature his production work — and a mogul. In 2006, he co-founded the music electronics company Beats with Jimmy Iovine, and by 2014, Apple had purchased the company for a reported $3 billion.

When news first broke of his hospitalization, the hip-hop community rallied around Dre and sent thoughts and well wishes for his recovery via social media.