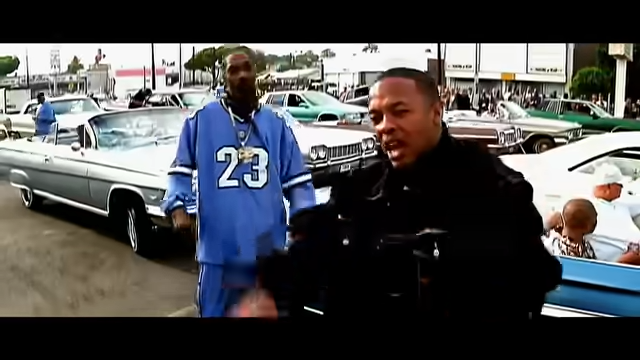 The announcement comes a few months after the music video for the song hit a billion views on YouTube following Dre and Snoop’s legendary Super Bowl LVI Halftime performance where they closed out the show with the song.

With this new milestone, the two have finally entered into Spotify’s “Billions Club” playlist which features other songs with a billion streams form artists such as Travis Scott, Roddy Ricch, Kendrick Lamar, Cardi B, Drake, and more.

Shortly after the halftime performance, a video went viral of Jay-Z rapping the track word from word. It is no seccret that Hov wrote both Dre’s and Snoop’s parts. He even spoke more in depth about it during a guest appearance on LeBron James HBO show, The Shop.

“The reference track it sounds like them. The Foxy [Brown] reference I’m glad nobody can find that one. But you gotta have somewhat a reverence for them.” Jay added: “In order for me to really nail the essence of Dre and Snoop it had to be like a studied reverence of what they were doing. Even to put myself in their shoes. ‘Cause think about that record. That record comes after Dre leaves Death Row. How? My last album was The Chronic.”

You can check out “Still D.R.E.” on Spotofy’s “Billions Club” playlist below.