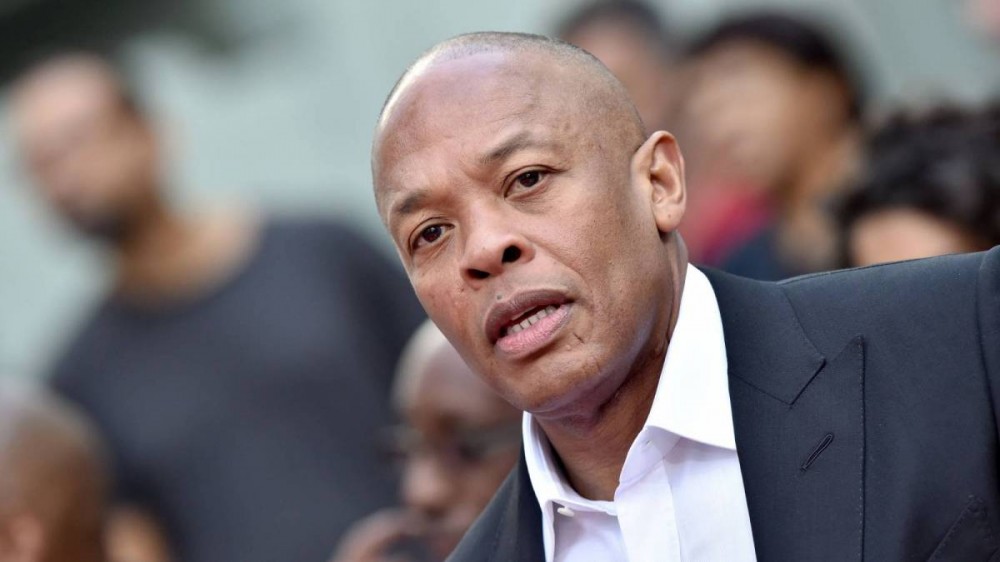 Dr. Dre’s messy divorce battle has taken up some of the legendary producer’s time, and it looks to be going even longer after some bombshell news. According to Page Six, Dr. Dre’s relationship with an alleged mistress and their love child has surfaced.

The ongoing battle has Dr. Dre and his ex-wife Nicole Young beefing over a prenuptial, and Young’s legal team has upped the ante in the court case by asking the judge to have Dr. Dre’s alleged mistresses Jillian Speer, Kili Anderson and Crystal Rogers deposed in the divorce case.

Anderson is a focal point in the case now, especially since news of Dre’s relationship with her go as far back as 2013, and they allegedly have a child together. Dr. Dre has denied the relationship, but his name did pop up in a separate court case involving Anderson and her company, Body Bakery, wrongfully terminating an employee.

According to the documents from the case, Kili Anderson is said “to have been in a relationship with the famous rapper Dr. Dre, with whom she had a child, and therefore she required all at-will employees to sign a confidentiality agreement that they would not pry into her life and would keep all things that they learned about her life private.”

The papers continue to say, “Plaintiff constantly violated this term of his employment by asking other employees what they knew about Ms. Anderson, her child, and what was the nature of her relationship with Dr. Dre.”

Dr. Dre may be hoping to get over this drama quickly now that this divorce battle has been going well over a year now. Young filed for divorce in 2020, and Dre is being ordered to pay millions to Young in legal fees, including $293,306 per month in spousal support and household costs such as security, insurance, gardening, taxes, repairs and maintenance.