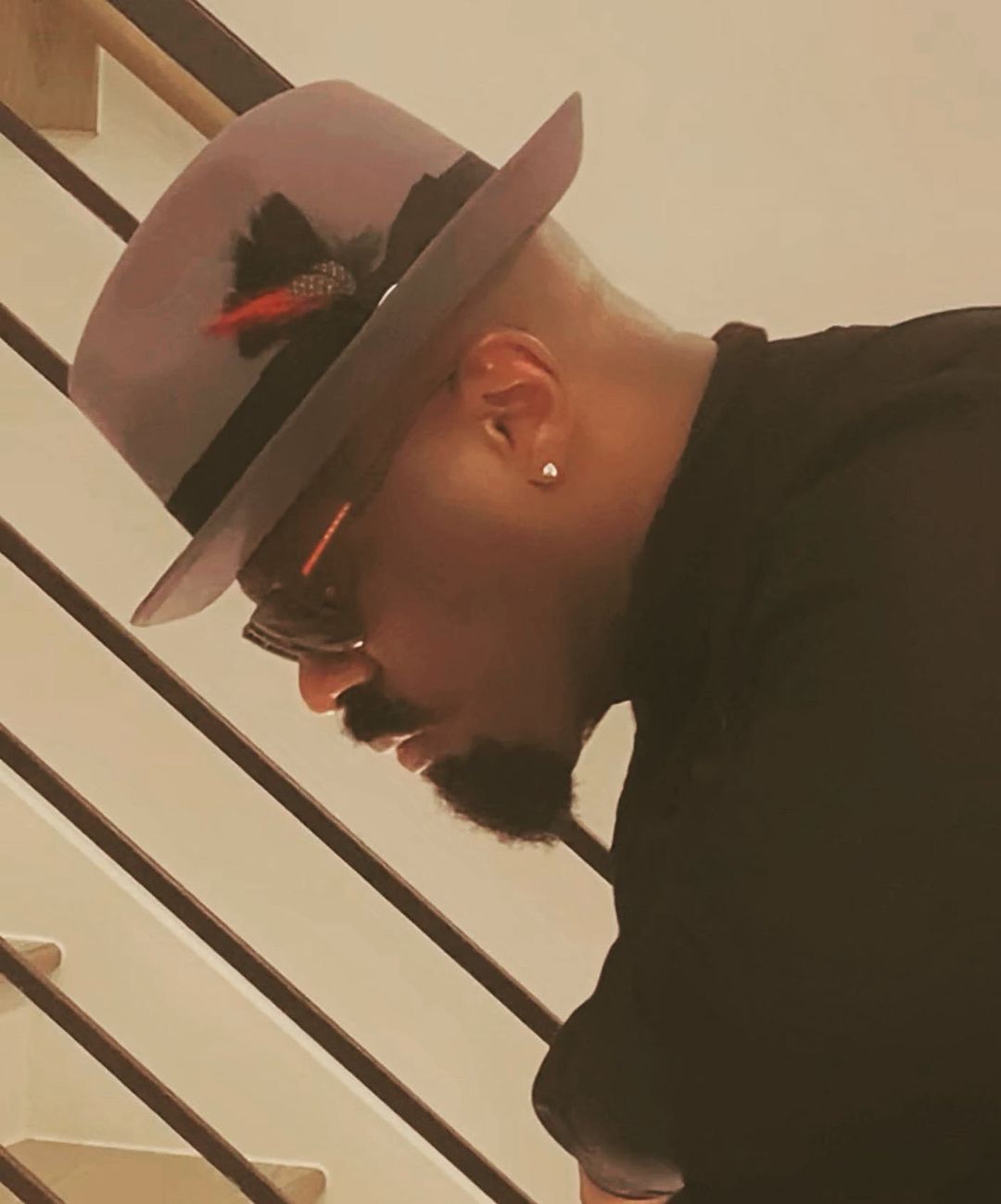 Texas-based hip-hop recording artist Eric Vaughn aka Dorasel, is dropping a powerful collaborative effort titled “No Love” with a fantastic music video. He has joined efforts with Slim Thug and D-Bando on this major track, a record tackling the issue of hardships and pain following a betrayal in a relationship. With elegant jazz-soul arrangements and exquisite rapping by all artists, “No Love” is a true game-changer.

The music video is produced by Beanz N Kornbread and directed by Michael Artis Films. The visuals perfectly fit with the song’s main topic, showing the viewer the good, the bad, and the ugly of the relationship that has fallen apart.

Dorasel began his music career while in prison. Through his first manager, Kenneth ‘Snag’ Forker, Dorasel got the attention of J. Prince, who immediately signed him to his Houston-based Rap-A-Lot Records in 1998, just two weeks after his release. Signing to J. Prince’s label caused a 360-degree life change, allowing him the opportunity to build financial stability for his family. Dorasel made feature appearances on many big-name projects like the Geto Boys and J. Prince Presents R.N.D.S. with Scarface, Ludacris, and Lil Wayne. He also collaborated and toured with Tela, E40, Mystikal, C-Murder, Tupac’s Outlawz, Slim Thug, and many more.

Merging old-school Hip-Hop vibes with the freshest and most modern productions, Dorasel has adapted to his times, and actively participates in bringing innovations to the ever-evolving urban culture. The top-notch quality of his music is clearly what sets him apart from his peers, allowing us to expect even bigger things coming-up his way in the coming months.