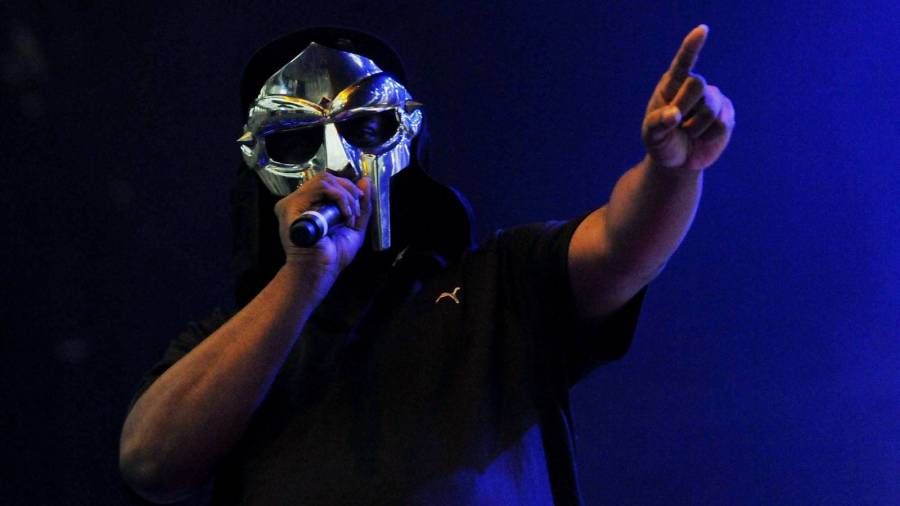 The Grand Theft Auto V soundtrack has proven to be just as enticing as the video game itself. The company behind GTAV, Rockstar Games, updated its playlists earlier this week and included FlyLo FM, the fictional station programmed by Los Angeles-based producer Flying Lotus.

FlyLo’s new mix includes a track called “Lunch Break” featuring the elusive DOOM, bass virtuoso Thundercat and Austrian composer Dorian Concept. FlyLo made sure to clarify that with a tweet on Wednesday (December 16), writing, “also got @dorianconcept and @thundercat on this joint too.”

The new playlist also comes with music from J Dilla, Thundercat, Freddie Gibbs, Channel Tres and Shabazz Palaces, while other unreleased tracks in the FlyLo playlist include a Tierra Whack song titled “Arrogant” and an updated version of FlyLo and Denzel Curry’s 2019 track “Black Balloons Reprise.”

Both Thundercat and Flying Lotus are up for a 2021 Grammy Award next year. Thundercat, who won a Grammy in the Best Rap/Sung Performance category for Kendrick Lamar’s “These Walls” from 2015’s To Pimp A Butterfly, was nominated in the Best Progressive R&B album category for It Is What Is Is.

The project arrived via Brainfeeder in April and boasted contributions from Ty Dolla $ign, Lil B, funk icon Steve Arrington, The Internet’s Steve Lacy, Childish Gambino and BADBADNOGOOD, among others. It was executive produced by FlyLo, longtime Thundercat friend and collaborator.

FlyLo is up for another gilded trophy in the Producer of the Year, Non-Classical category for his work on It Is What It Is. The L.A. native was nominated for another Grammy in the Best Dance Recording for “Never Catch Me” featuring Kendrick Lamar from FlyLo’s 2014 album You’re Dead!

Check out “Lunch Break” produced by Flying Lotus and featuring Thundercat and Dorian Concept below.