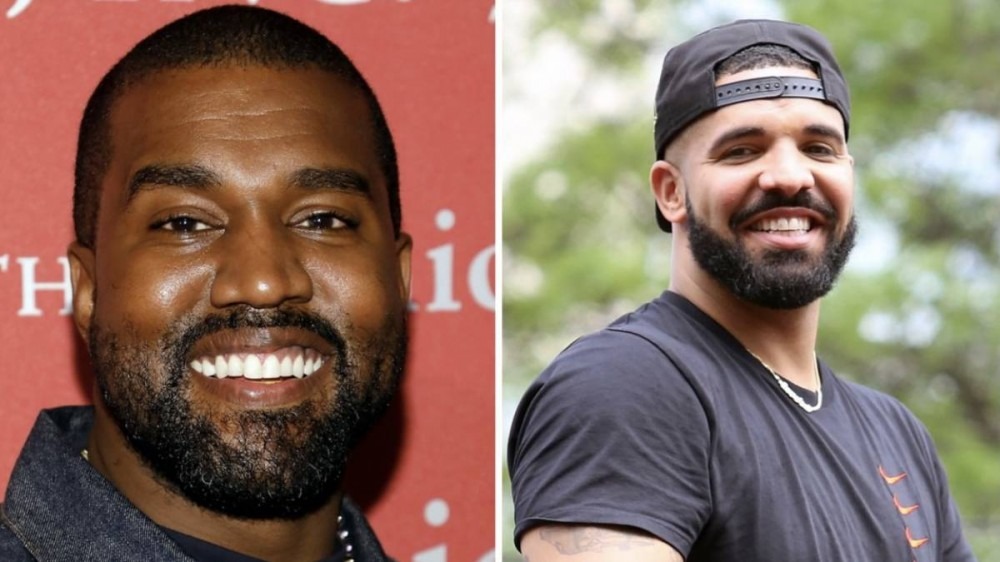 Drake and Kanye West have a fascinating history together. They started as friends early on in Drake’s career, collaborating on several occasions and shouting each other out during interviews and concerts. Things began to go sour in 2017 after Kanye’s infamous rants at The Saint Pablo Tour threw a wrench into their relationship.

Their issues amplified a year later when Kanye was pulled into Drake’s infamous beef with Pusha T. In his diss track, “The Story of Adidon,” Pusha said Drake was hiding a child, and Kanye was rumored to have leaked that info to his “Runaway” collaborator.

Drake made it known during his RapRadar interview in 2019 there wouldn’t be any reconciliation between him and Kanye in the foreseeable future. With both rappers releasing albums in 2021, all eyes are on them again to see if anything may pop off between them.

Fans who are looking for some drama may be out of luck, though. According to former music journalist/music manager Karen Civil, Drizzy and Yeezy are better these days. Civil revealed the alleged reconciliation on a Twitter post poking fun at Drake possibly ruining Kanye’s release plans for DONDA on Friday (July 23).

“Drake should be petty and drop CLB on Friday,” the content executive at Netflix, Jasmyn Lawson, tweeted.

“They friends now.. he not. Lol,” Civil tweeted.

Signs of a possible reconciliation started when Drake said he should visit Kanye for some prayer time with Jesus on “Wants and Needs” featuring Lil Baby. Besides that, fans haven’t gotten any update between Drake and Kanye’s love/hate relationship.

While Drake continues to promise that Certified Lover Boy is coming by the end of summer, Kanye delivered something on time. Ye gave fans a preview of the first official single off DONDA titled “No Child Left Behind” during a Beats By Dre commercial starring U.S. sprinter Sha’Carri Richardson.