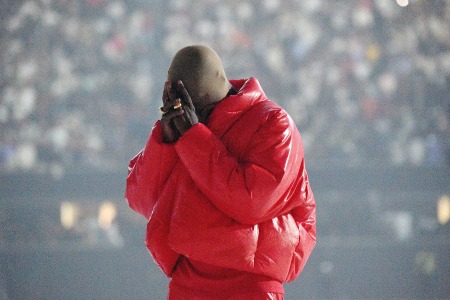 DONDA is officially a moment. Kanye West’s latest album is the biggest debut of 2021 with over 775 million global streams.

The new album hit the top of the charts in eleven different countries, including the United States, United Kingdom, Australia, and first time debuts in France, Italy and Sweden.

In addition, DONDA set all-time Apple Music records for No. 1 peaks in 152 countries.

The album was released off-cycle on Sunday, August 29 and would still hit over 520,000 equivalent units globally in the first week of streaming.

You can check out some additional DONDA related news here.