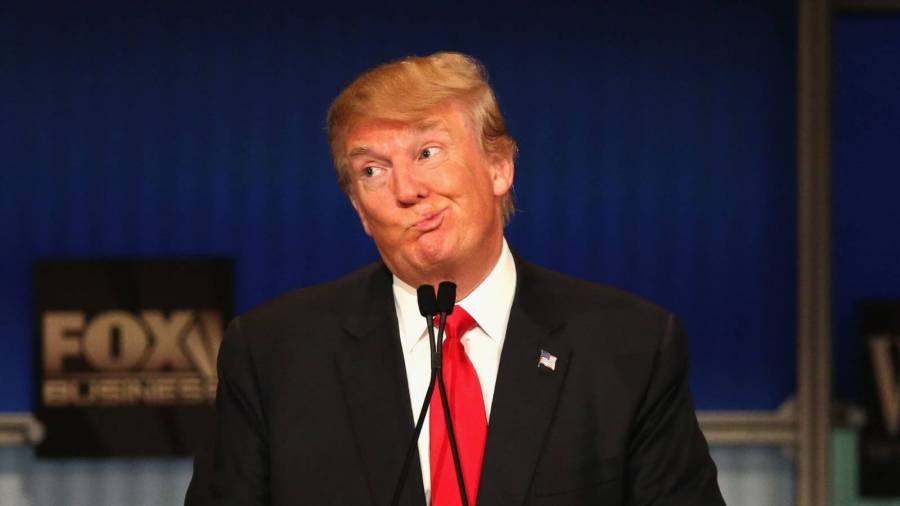 On Wednesday (October 21), Trump himself shared an Instagram photo of a New York Post cover story with the headline, “50 Cent Says: ‘I Don’t Want To Be 20 Cent’ Under Biden tax plan.” The current POTUS didn’t include a caption.

Fiddy caused an uproar on social media earlier this week when he encouraged his 26.2 million Instagram followers to “vote for Trump,” while claiming it didn’t bother him that Trump doesn’t care about Black people. The television powerhouse was evidently disgusted by Joe Biden’s proposed tax plan, which would apply a 62 percent top tax rate to New York and New Jersey residents who make over $400,000 annually.

He doubled down on his Trump support with a second post on Tuesday (October 20), which is where the “I don’t want to be 20 Cent” quote comes from. The following day, he insinuated he would leave the United States if Biden wins, writing, “I’m packing my bags everybody that has money is going to move.”

The months leading up to the 2020 election have been somewhat of a celebrity spectacle. Between Kanye West getting himself on the ballot in 11 states as part of “The Birthday Party,” Diddy claiming he’s starting his own political party called Our Black Party and Ice Cube getting a “thank you” from the Trump campaign for advising them on the Platinum Plan, the distractions are at an all-time high.

Nonetheless, Biden and Trump will go head-to-head on November 3 in what is being called the most important presidential election in history.