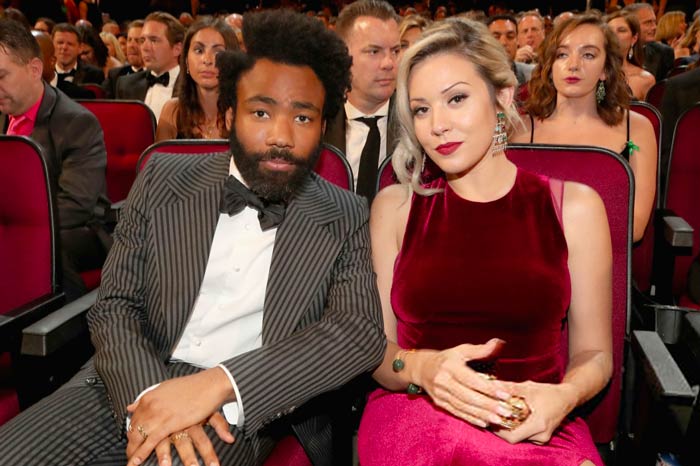 Donald Glover is a dad again.

The rapper-actor welcomed his third child with partner Michelle White. In an interview with “I May Destroy You” star Michaela Coel for GQ, he said that the baby boy was born “during the coronavirus” and described the mixed emotions he felt upon his son’s arrival, which happened around the same time as George Floyd’s murder.

“Yeah, it was nuts. I was in the hospital bed. My son had just been born, like, an hour before and I was watching the George Floyd video,” he said. “It was such an intense, weird moment, because I’m watching that video and it’s like eight minutes long, so you’re sitting there and I had just had this amazing, joyful, expanding moment…”

Glover revealed that the couple named their son after his father, Donald Glover Sr., who died in 2018. “My dad had passed away recently, so [my son] was named after my father,” he shared.

The reclusive “Atlanta” star reflected on the joy and pain he felt at the time. “I don’t even know what, really, the word is to describe it. It was just expanding: the empathy and compassion and the terror and the joy of it.”

Glover and White have two other sons—Legend, who was born in October 2016, and Drake, who the couple welcomed in January 2018.

At the beginning of the pandemic in March, Glover released his surprise album 3.15.20 under his Childish Gambino moniker. Meanwhile, the long-anticipated third and fourth seasons of his hit FX series “Atlanta” have been delayed due to the coronavirus.