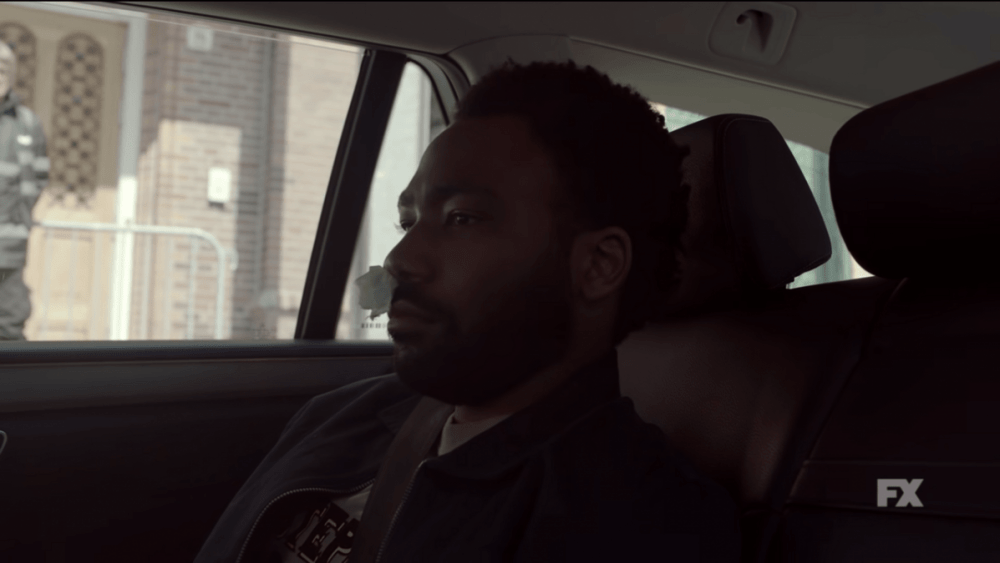 Donald Glover took to Twitter on Friday (March 4) to remind Atlanta fans that the highly-anticipated season 3 premiere is a mere three weeks away, and in turn shared a new full-length trailer for the season.

The trailer shows that Paper Boi (Brian Tyree Henry) is doing well for himself, and that Earn (Donald Glover), Darius (LaKeith Stanfield) and Vanessa (Zazie Beetz) have all tagged along with him for a European tour. The season, which was shot on location, finds all the Atlanta characters roaming around Europe and getting into uncomfortable tomfoolery.

The latest trailer comes after Donald Glover told Variety in February that Atlanta’s fourth season would be the last.

“The story was always supposed to be what it was. And the story, it really was us,” he said of the FX series. “Everybody in that writers’ room, everybody on set. It really was what we were going through and what we talked about. … I think it ends perfectly.”

“I was a little emotional,” Beetz said to Variety about finding out Atlanta was ending. “But I agree with Donald that we’re ending on what feels like a peak and not letting it peter out. I think the best thing is knowing when to end it, and knowing when to move on with things.”

Atlanta’s third season will premiere on FX on March 24, and will also be available to stream on Hulu.

Check out the new trailer for Atlanta season 3 below.