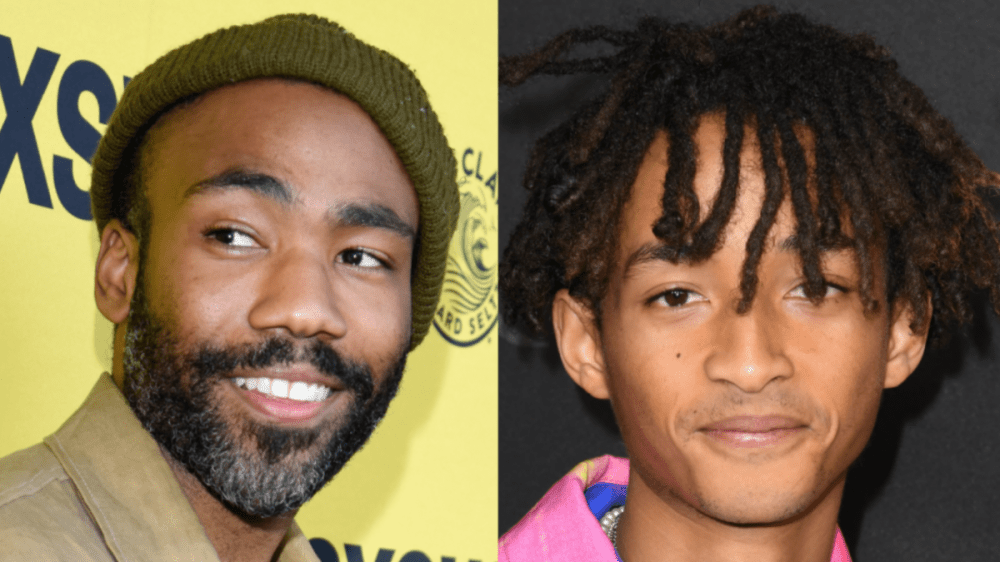 Austin, TX – Ahead of Atlanta’s third season premiering on Thursday (March 24), Donald Glover has revealed Jaden Smith was actually meant to star in the FX series. During the SXSW premiere at Austin’s Paramount Theater on Saturday (March 19), Glover explained how the SYRE rapper was supposed to appear in an episode that told the story of a character who gets shot in the pilot.

“We never did it because Jaden Smith was busy,” he said, according to Variety. “We were supposed to release it online, just read[ing the script], which we still could do. Stephen [Glover] wrote it. It’s really good.”

Atlanta has previously had notable cameos from the likes of Migos’ Offset, Quavo and Takeoff, as well as Katt Williams and Michael Vick.

Donald Glover also spoke on the direction of Atlanta in relation to the Georgia city that it’s named after.

“It’s our point of view; it’s not really about the place,” he said. “Although in season four, it makes a very heavy resurgence, as far as the actual place. Atlanta is a state of mind. Europe solidified how we felt [while writing] season three. [Director Hiro Murai] calls it our maximum season.”

He also brought up a since-deleted tweet where he called the third and fourth seasons of Atlanta “some of the best television ever made” and put it on the same level as The Sopranos.

“I talk my shit on the internet,” he said. “I said Sopranos and shit. I’m not backing down from that shit. I’m holding my nuts out on that shit. I just want [audiences] to know this shit is good. It’s high quality shit. I hope you can have cursing [in your story].”

Speaking on ending Atlanta after the fourth season, Donald Glover added, “All good things end. It felt like it was time to end. I don’t like it when people [are] 40 pretending like they’re 15 and shit. It’s annoying.”