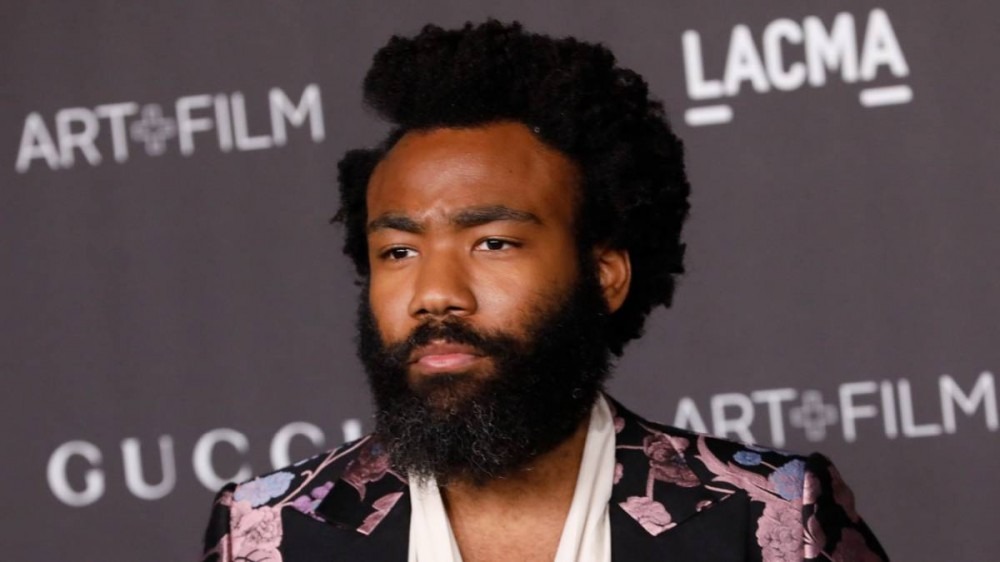 Donald Glover a.k.a. Childish Gambino has given fans their first glimpse of the eagerly anticipated third season of Atlanta.

On Sunday (October 31), the rapper/actor/comedian tweeted a link to “gilga.com,” a mysterious website containing a teaser trailer for the forthcoming season of his Emmy-winning FX show.

It’s no coincidence it arrived on Halloween. The 60-second clip is an eerie, spine-chilling watch that paints the picture of a dystopian world.

The video features a series of cryptic scenes — including an empty, decaying theater, a mass of white chairs stacked chaotically on top of each other and a peacock roaming free in a dimly-lit bar – soundtracked by Sun Ra’s “It’s After The End of the World.”

Meanwhile, the second half of the teaser trailer includes a cameo from Alfred “Paper Boi” Miles (Brian Tyree Henry), who is sat at the head of a dining table wearing a Gucci-style sweatshirt with the word “FAKE” on it, while a waiter and waitress stand facing the wall behind him.

The camera slowly zooms in on his face as screeching sounds intensify. The spooky, surreal clip ends with “2022,” hinting at the third season’s impending arrival.

Work on Atlanta season three began in April when Donald Glover shared a photo of him and the rest of the main cast — Brian Tyree Henry, LaKeith Stanfield and Zazie Beetz — on Instagram with the caption, “‘Day 0’ S3 ATL.”

Since then, he’s posted a number of updates showing the crew filming out in Amsterdam, London and Paris. After all, season two ended with Paper Boi, Earn and Darius boarding a flight for a European tour (but not without a close shave with the law).

Donald Glover certainly has high expectations for the third season of Atlanta. “While im here: ‘atlanta’ s3+s4 are going to be some of the best television ever made,” he tweeted last November. “Sopranos only ones who can touch us.”

“I align the seasons, I think, to me, like Kanye records,” he said during an Emmys panel in 2018. “I feel like this is our Graduation. This is probably our most accessible but also the realest, an honest version of it. And I feel like the most enjoyable, like the third album.”

Atlanta season three was originally scheduled to air in January 2021, but production was pushed back due to the COVID-19 pandemic. However, lockdown allowed Donald Glover and co. to complete the scripts for seasons three and four, which they’re filming back-to-back.