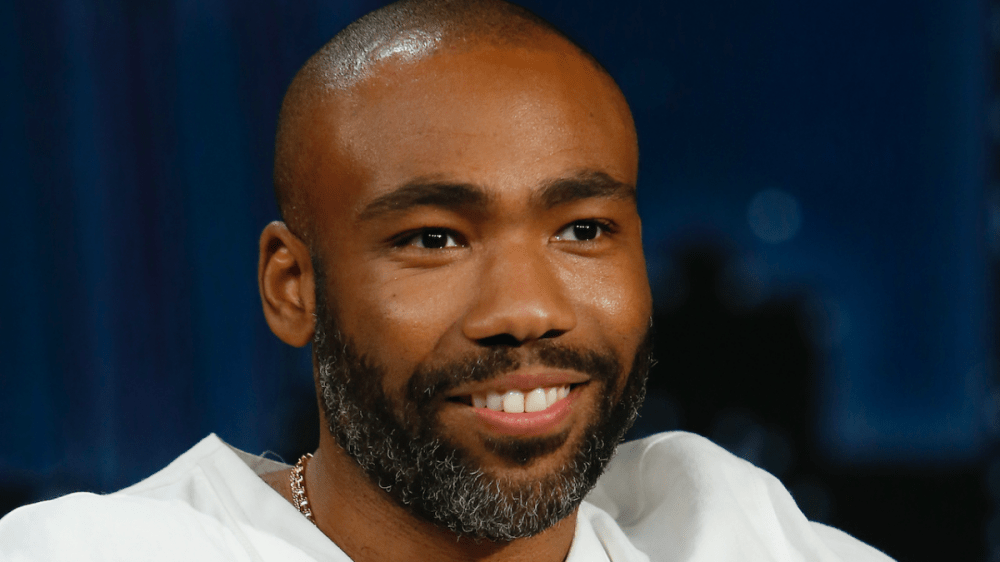 Donald Glover made his debut in the Star Wars universe in 2018 with his role as Lando Calrissian in Solo: A Star Wars Story. Lucasfilm president Kathleen Kennedy recently spoke to CinemaBlend about the progress of a series centered around Glover’s character, revealing his busy schedule is the only thing stopping it from going ahead.

“You need to ask Donald,” she said. “He’s the one that holds all the cards here. But there’s no movement. I will say that honestly. But it’s not for lack of trying. It’s just that he’s a very busy guy. He’s got another series, and I think one other thing, and then he’ll come our way. So patiently waiting.”

Donald Glover was asked about working on a Lando Calrissian project during his appearance on Jimmy Kimmel Live! in March.

“Am I? Just telling all my business,” he said. “No, yeah, I have a lot of things. I like to blossom and then go away. Right now is definitely the start of another one of those. I have like a ton of stuff I’ve been working on, but I just want it all to come out at the same time, so I feel like that’s what’s important.”

Speaking to Screen Rant in 2018, Donald Glover talked about what he’d like to see next from Lando Calrissian, while reflecting on the character’s appearances in The Empire Strikes Back and Return of the Jedi under Billy Dee Williams.

“I really just want to see him, like doing all of that. Still doing anything,” he explained. “Like, I think that would just be fun to just see him just like… Because like we see him change so many… He’s just like, I think charismatic and people like, you know what, you should own this city. You should own Cloud City, like that kind of thing like, or winning.