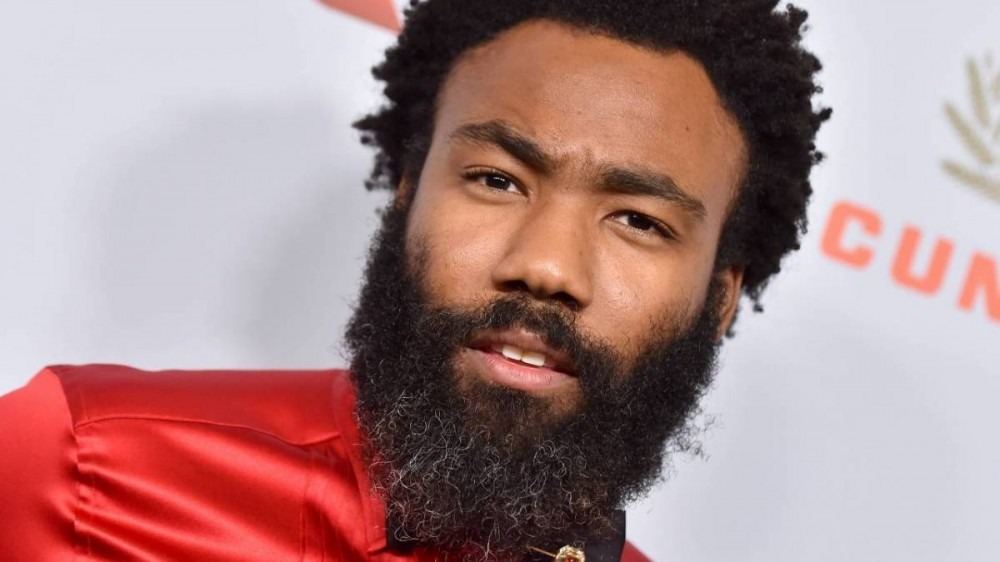 Donald’s brother, Stephen Glover, who is a writer on Atlanta, revealed that he and the cast were subject to a horrible racist experience during the first night of Season 3’s filming in London.

"He got specific and he was like, ‘You guys are Black, you’ve gone to jail and you do things like that.’ Like he kept doubling down on it.” https://t.co/vcr9dCzer6

Both Glovers and other castmates were approached by a drunk group made up of one girl and a few guys asking if they knew a spot to get a drink in the area. One of the guys allegedly insisted they all carried guns so they could break into any bar they wanted.

“Mind you, all of the writers on Atlanta are Black. So, he’s making a reference that we all have hammers, and we can just break into this place, which we kind of ignored,” Stephen Glover said. “It was so insulting, but not insulting at the same time because it took us five minutes to fully understand. He got to a point of like if the insinuation was lost on us, he got specific and he was like, ‘You guys are Black, you’ve gone to jail and you do things like that.’ Like he kept doubling down on it.”

The guys in the group then allegedly warned the woman they were with that the Atlanta cre was going to “rape” her.

“We are just standing there, like, ‘What just happened,’” Donald Glover chimed in.

While Stephen concluded the story, “The girl was literally, like, ‘I’m sorry,’ as she’s being taken away. So, it was pretty bad.”

Season 3 takes place in Europe as Earn, Paper Boi and Darius head across the pond for a tour, which is sure to put the crew in some compromising situations.

FX also revealed that Atlanta will finish with Season 4 this fall. The first two episodes of Season 3 will debut on March 24 with the rest of the 10-episode season happening weekly thereafter.