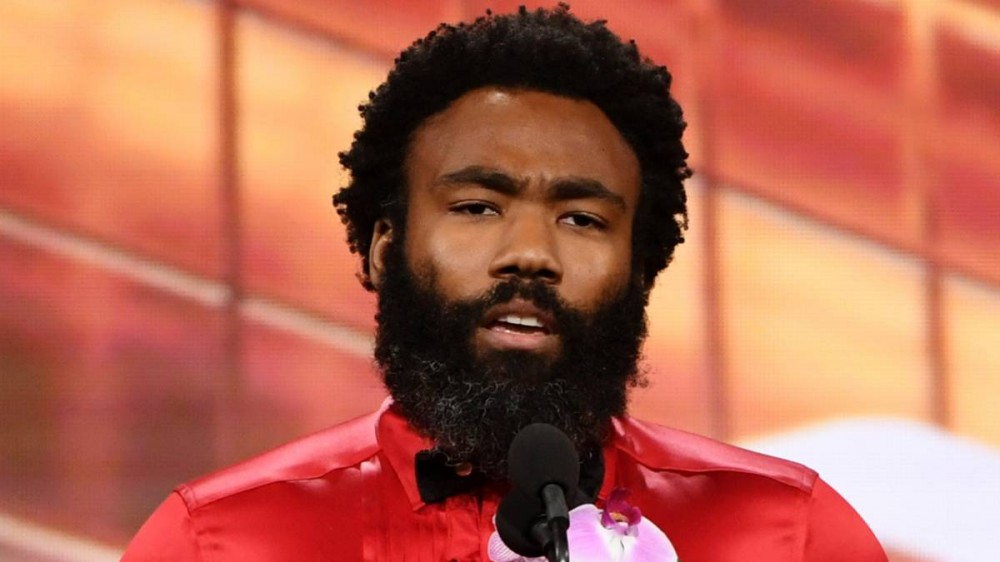 Donald Glover has fired back at critics from the Black community who claim his Atlanta TV series is “only for white people.”

The rapper/actor fielded questions on Tuesday (August 2) as part of the TCA Press Tour. According to Deadline, he was asked how he felt about some Black people feeling like the show wasn’t made for them.

“To be real, if you’re online, everybody’s gonna have an agenda on some level,” he responded. “It would be silly to say that sometimes what people say doesn’t affect you because — especially being Black — I feel like a lot of the Black criticism bothers me only because it sounds like [it’s from] Black people who don’t really know what we’ve been through.

The 38-year-old creative also addressed TikTok users who accused Atlanta of being transphobic, revealing that his neighbor is a trans man who loves the FX show.

“I’ve seen on Tiktok where people say Atlanta‘s transphobic,” he explained. “Man, I’m neighbors with a trans man and he told me Atlanta is his favorite show. I love how you guys talked about the trans thing because a lot of this shit is just takes for the internet.”

Atlanta returns to FX/Hulu for its final season on September 14. The show’s Season 4 trailer arrived on Tuesday (August 2), which finds Glover and his co-stars back from Season 3’s Eurotrip and taking on more adventures in Atlanta.

While the door might be closing on Atlanta with its upcoming season, another door has opened for Donald Glover. His next role will see him take on the co-lead for the upcoming Mr. & Mrs. Smith TV series reboot for Amazon Prime Video.

As far as music goes, Glover revealed back in March that he’s been working on a plethora of new music, although no particular project or release date was discussed.